Previous Next
During the World War I, when everyone was just running around and struggling to not being killed, there were few soldiers - fighter pilots -, trying to resist and fight to stay alive. Even being volunteers and courageous, most of them just get killed.

Only one man, Baron Manfred von Richthofen, pleased by flying in a blazing red airplane, shooting down plane after plane, managed to achieve different air battles making him both a hero and a propaganda tool.

In his early 20 when the war started, this young soldier, soon frustrated by the life near the trenches, he looked up. Even though he didn’t know which planes were fighting for Germany and which one did for their enemies, he knew that airplanes now flew the reconnaissance missions. Therefore, to become a pilot, instead of going to the flight school (too long for him), he requested to be transferred to the Air Service to become and observer. From this point, he became an observer and once he’ve got enough knowledge he was a pilot involved in more or less risky missions. 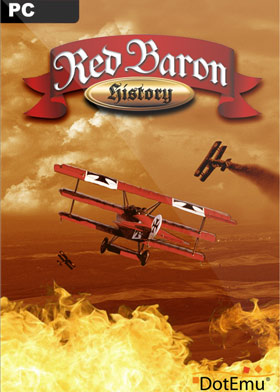