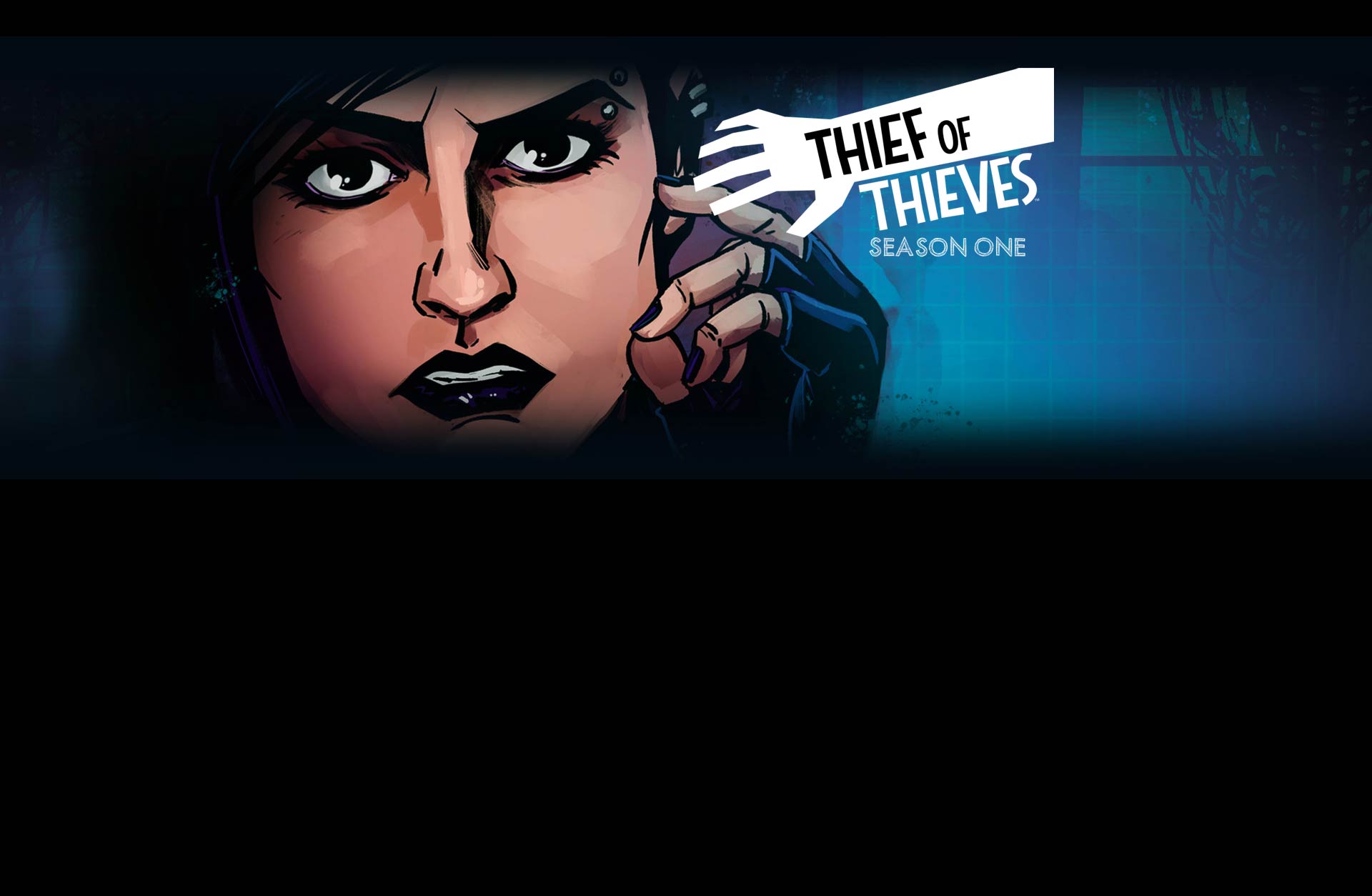 In Thief of Thieves, you play as a cat burglar using stealth, social engineering and team members to pull off some high profile heists across the world.

Based on the award winning comic book series by Robert Kirkman, Thief of Thieves is a story of heists and the people behind them. It’s time for Celia, protege of master thief Redmond, to make the leap from apprentice to master. A botched job takes Celia to Europe, where she joins a new team of criminals for a crime spree. Get to know your team, choose your approach on the field, but be careful – the choices you make may have drastic consequences.

A new continent and a new team - will you make the cut?

Thief of Thieves is based on the comic book series created by Robert Kirkman and published by Skybound Entertainment. 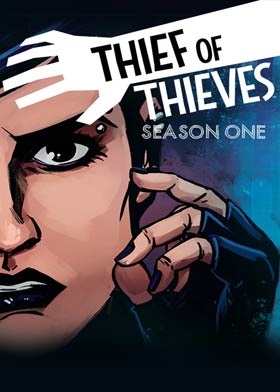