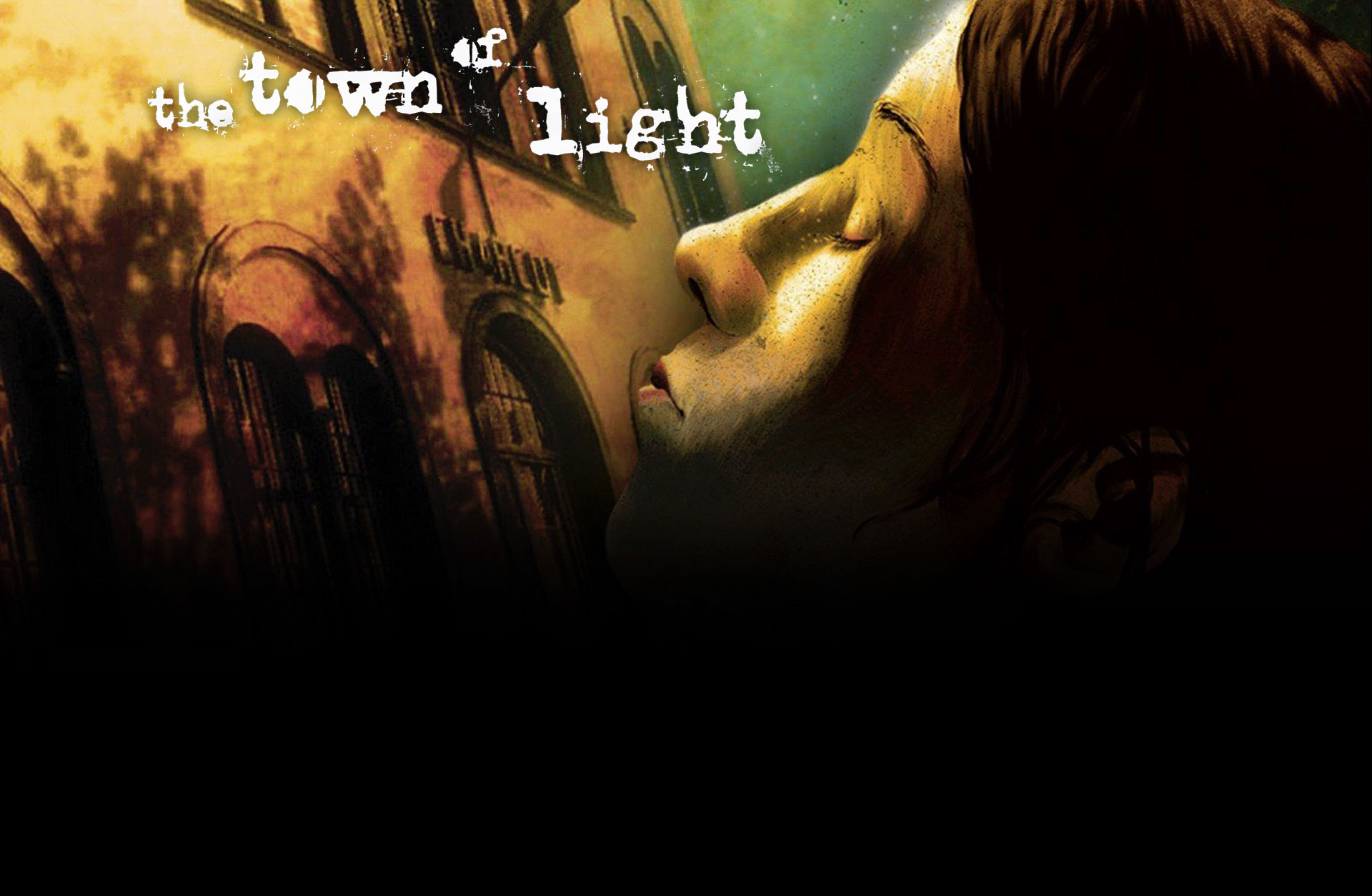 The Town of Light

The game is VR compatible with a virtual reality headset HTC Vive or Oculus Rift.

Renée, 16 years old, is ripped out of her world, locked up and deprived of everything. Her only fault was that she didn't know what her place in the world was. "A danger to herself and others and a cause of public scandal" wrote the police headquarters. The only horror you will find in this game is the truth: a blow to the solar plexus, much more intense than any supernatural presence

The Town of Light is a psychological adventure told in the first person. The story is set in Italy in the first half of the 20th Century in a place which really existed and has been meticulously reconstructed. Exploring and interacting with the environment you will relive the history of the main character through her confused viewpoint and on the basis of your choices, the story will develop in different ways.

Because of its contents, the game is intended only for adult users. 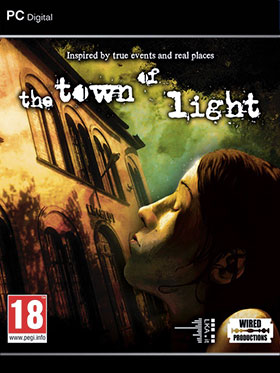