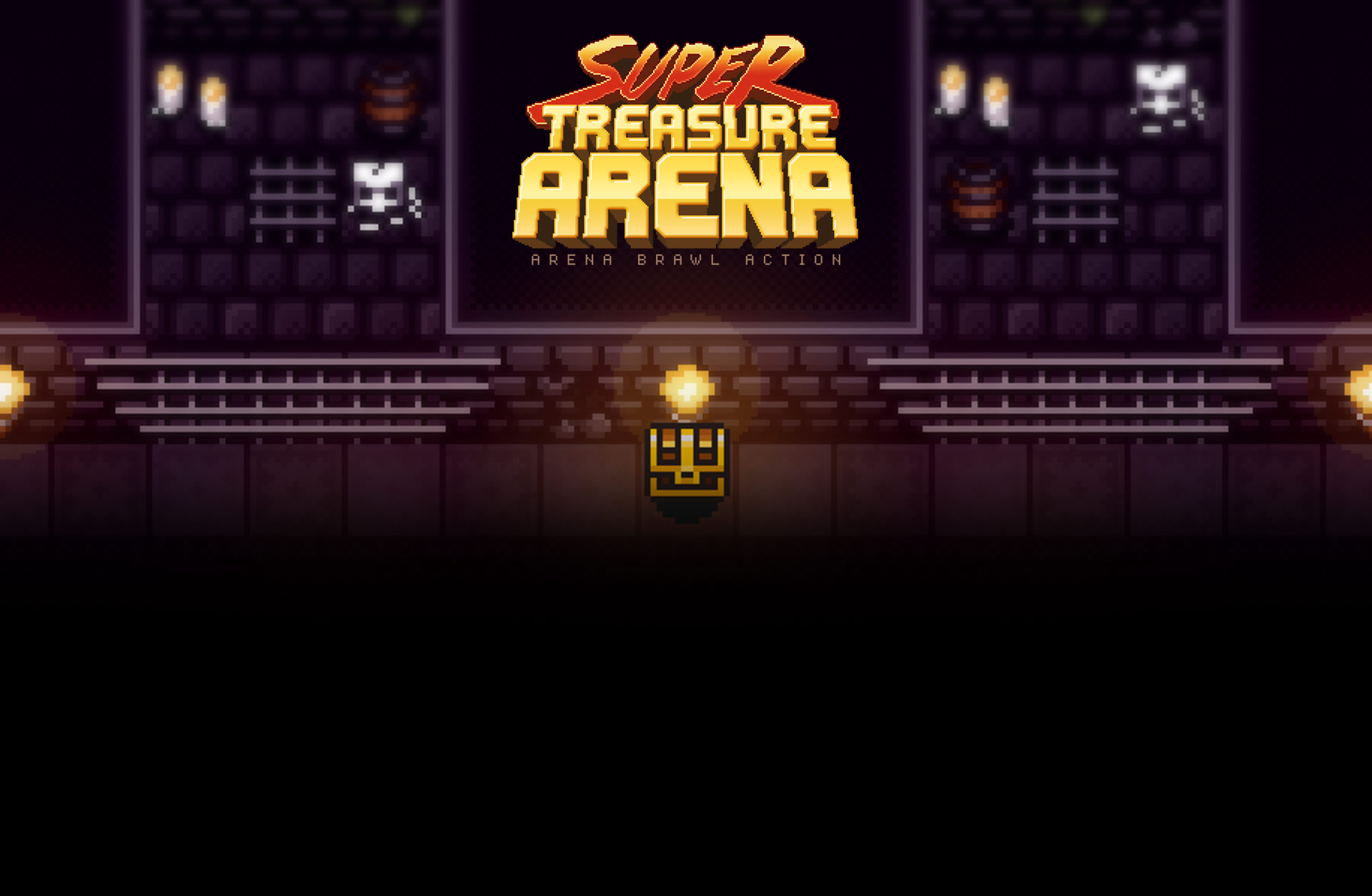 
EARLY ACCESS GAME Get instant access and start playing; get involved with this game as it develops.

Why Early Access?
“The game has been in development for quite a while and is already fully playable. However, Early Access is a great opportunity to shape and balance the game based on feedback from the community, while also refining elements that need improvement.”

How is the full version planned to differ from the Early Access version?
“The final version will incorporate community feedback and ensure a smooth and stable gameplay experience. I'm also looking forward to adding more content and features.”

What is the current state of the Early Access version?
“The current version includes 5 playable characters, 6 maps, and 2 gameplay modes - all playable locally, online, or both combined.”

Will the game be priced differently during and after Early Access?
“Yes. While Early Access is a great way to get into the game early, it's also not finished. The price for the full release will be slightly higher.”

How are you planning on involving the Community in your development process?
“Any feedback and ideas to improve the game are very welcome and will be considered if they fit the overall vision and scope for the game - from fixing potential issues, to adding new content or features.”


ABOUT THE GAME FOUR PLAYER COIN FRENZY
Super Treasure Arena is a unique mix of retro-inspired arcade action and objective-based arena shooters. The result is a frantic game where collecting and stealing loot from your opponents is the key to victory.

Play locally via split-screen, or challenge other players online!

ENTER THE ARENA
Choose a character and battle it out on tight top-down maps, filled with angry monsters and shiny loot. Various weapons scattered across each map can be picked up and will help you blasting away your opponents, including bows, magic staffs, bombs, rockets and more!

MULTIPLAYER MADNESS
There are plenty of multiplayer options for you to enjoy. You can choose to play... 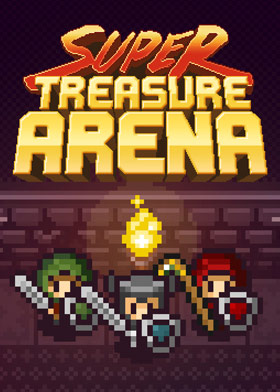