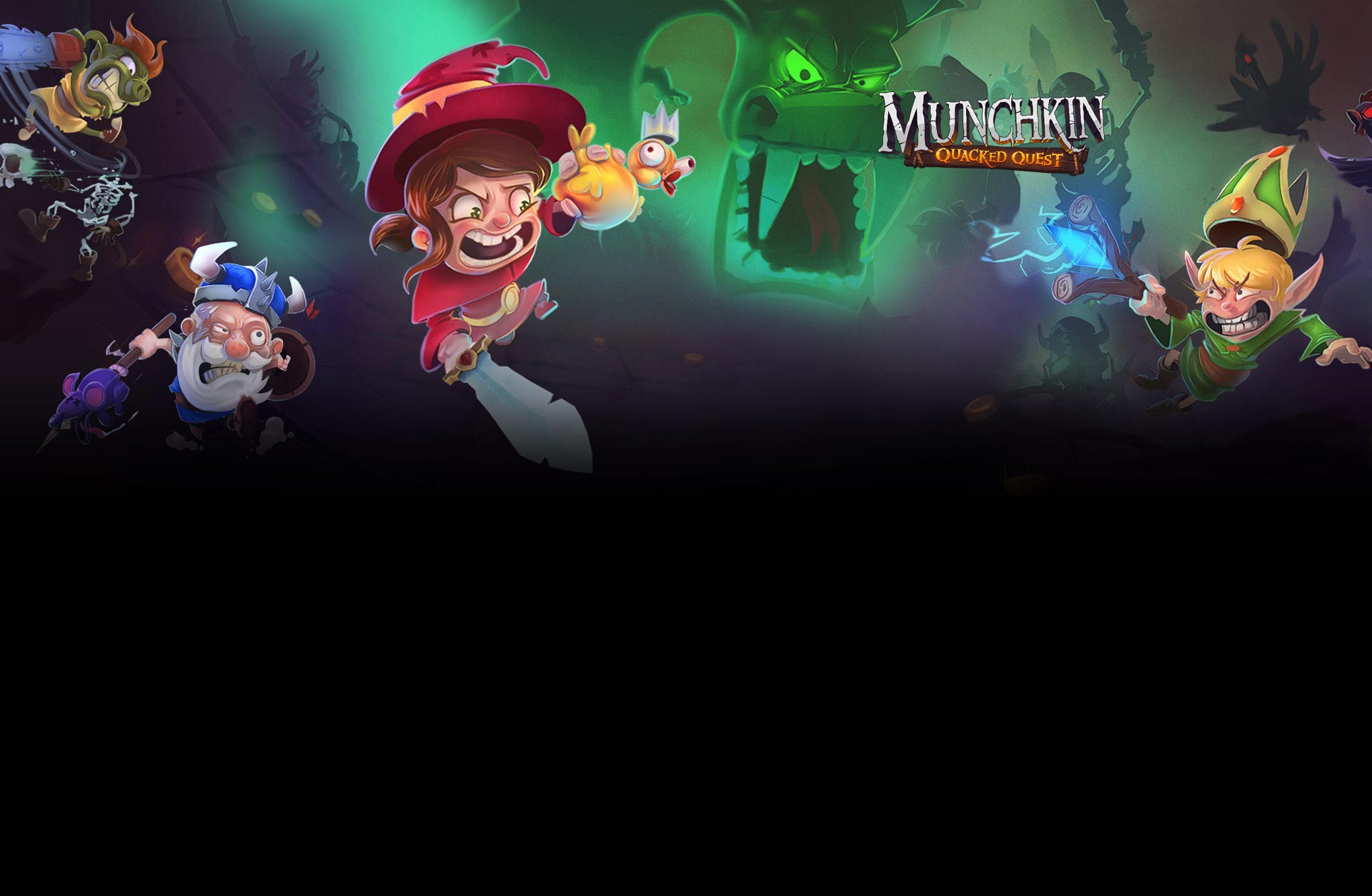 Gather gold, throw your foes (and friends) into sacrifice pits, collect ducks, eliminate the monsters—from reanimated s keletons to the Potted Plant and even the Plutonium Dragon—and reach the highest level to win the game!

After all, there’s only one spot at the top and you just found a chainsaw…

© 2019 Asmodee Digital. Munchkin is copyright © 2001, 2002, 2006-2008, 2010-2012, 2014-2019 by Steve Jackson Games Incorporated. All rights reserved. Munchkin, the Munchkin characters, and the pyramid logo are trademarks or registered trademarks of Steve Jackson Games Incorporated and are used under license. Munchkin: Quacked Quest is © 2019 by Asmodee Digital. All rights reserved. 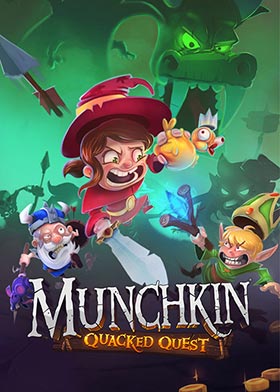