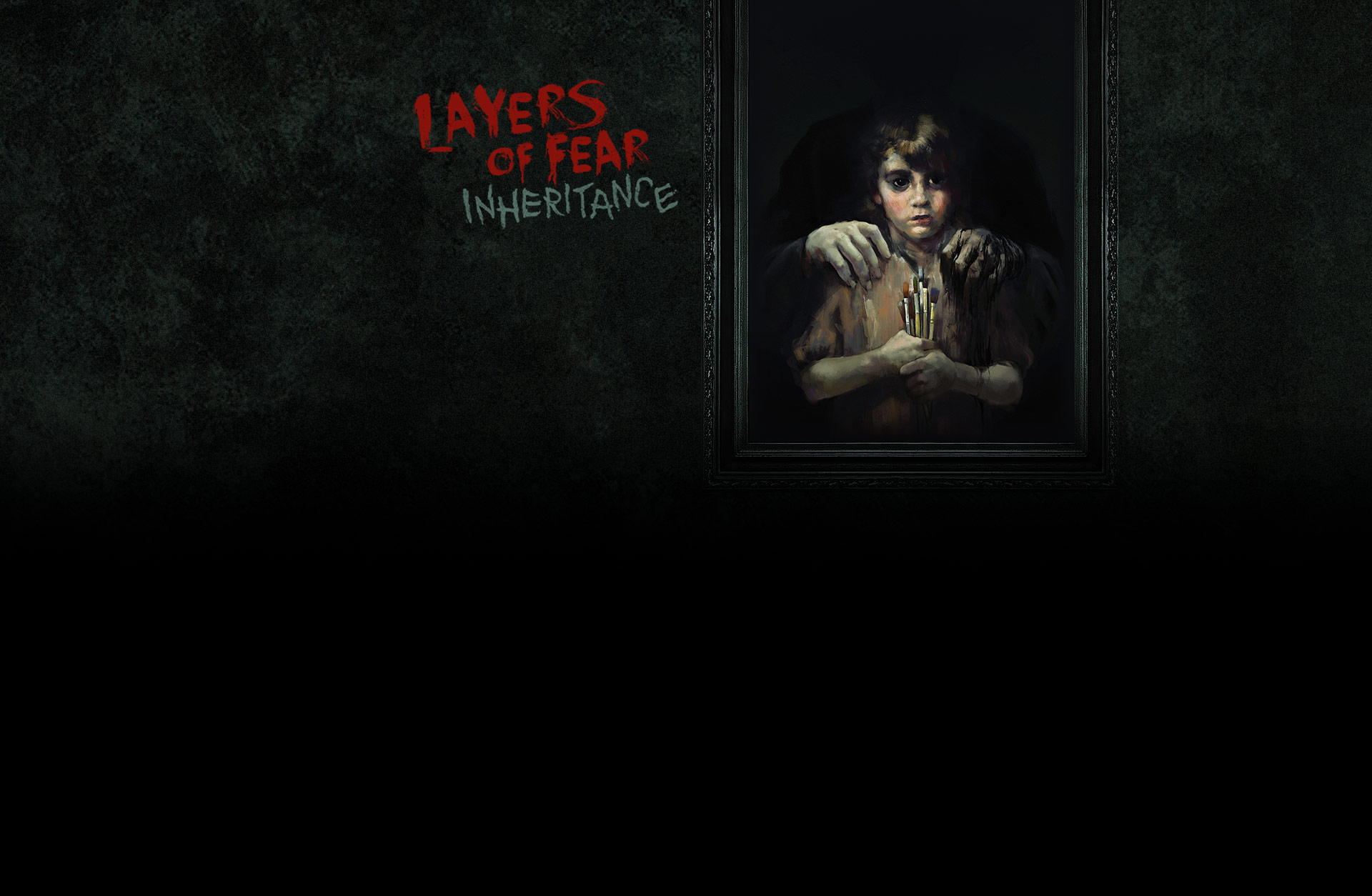 Layers of Fear is a first-person psychedelic horror game with a heavy focus on story and exploration.

NOTICE: Requires the base game Layers of Fear in order to play. Activation key must be used on a valid Steam account. Requires an internet connection.

Time takes its toll on everything that surrounds us. It destroys what is physical, crumbling even the sturdiest foundations, and it destroys our minds—our memories—shaping and twisting them into something new. You are never ready to face the past, but the past never lets you go. And so I find myself at the door, the handle disturbingly cold to the touch. I pull it open and enter what was once a place of solitude turned nightmare. I’m home, Father.

Layers of Fear: Inheritance expands the plot from Layers of Fear and tells the story of the painter’s daughter, who comes back to her childhood home to face her past. Can she forgive her father, or will she resent all that has happened? Relive her experiences and witness the full scope of the tragedy that has swallowed up the family.

Lead the daughter through what’s left of the mansion and take part in the madness that her father bestowed upon the whole family. Face the memories of her past and shape them into the destiny that awaits her. 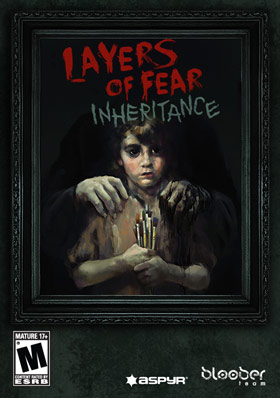