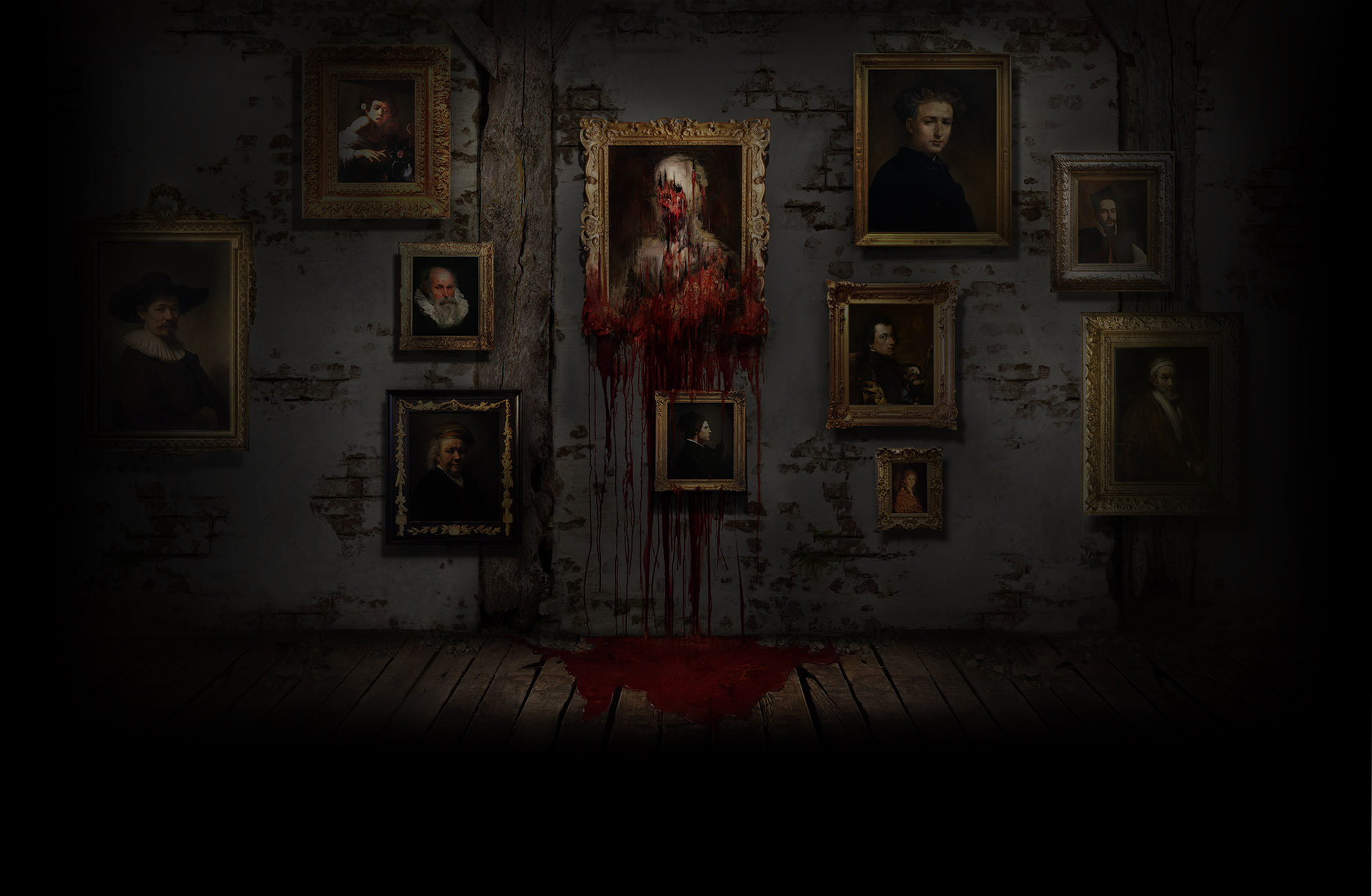 Time takes its toll on everything that surrounds us. It destroys what is physical, crumbling even the sturdiest foundations, and it destroys our...

Layers of Fear is a first-person psychedelic horror game with a heavy focus on story and exploration. Players take control of a painter whose sole purpose is to finish his Magnum Opus. The player must navigate through both a constantly changing Victorian-era mansion and ghastly visions of the painter’s fragile and crumbling psyche. Along the way players will find bits and pieces of information that will allow the player to understand the dark and sad past of the painter.

A sense of insanity means each turn of the camera may completely change the look of your surroundings.

Explore a game world inspired by masterpiece paintings, architecture and décor from the 19th century.

Numerous pieces of original art and music flesh out the story and environment.

Only through exploring the environment can you uncover the details of the painter’s dark and tragic past. 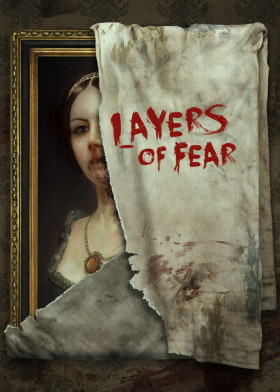