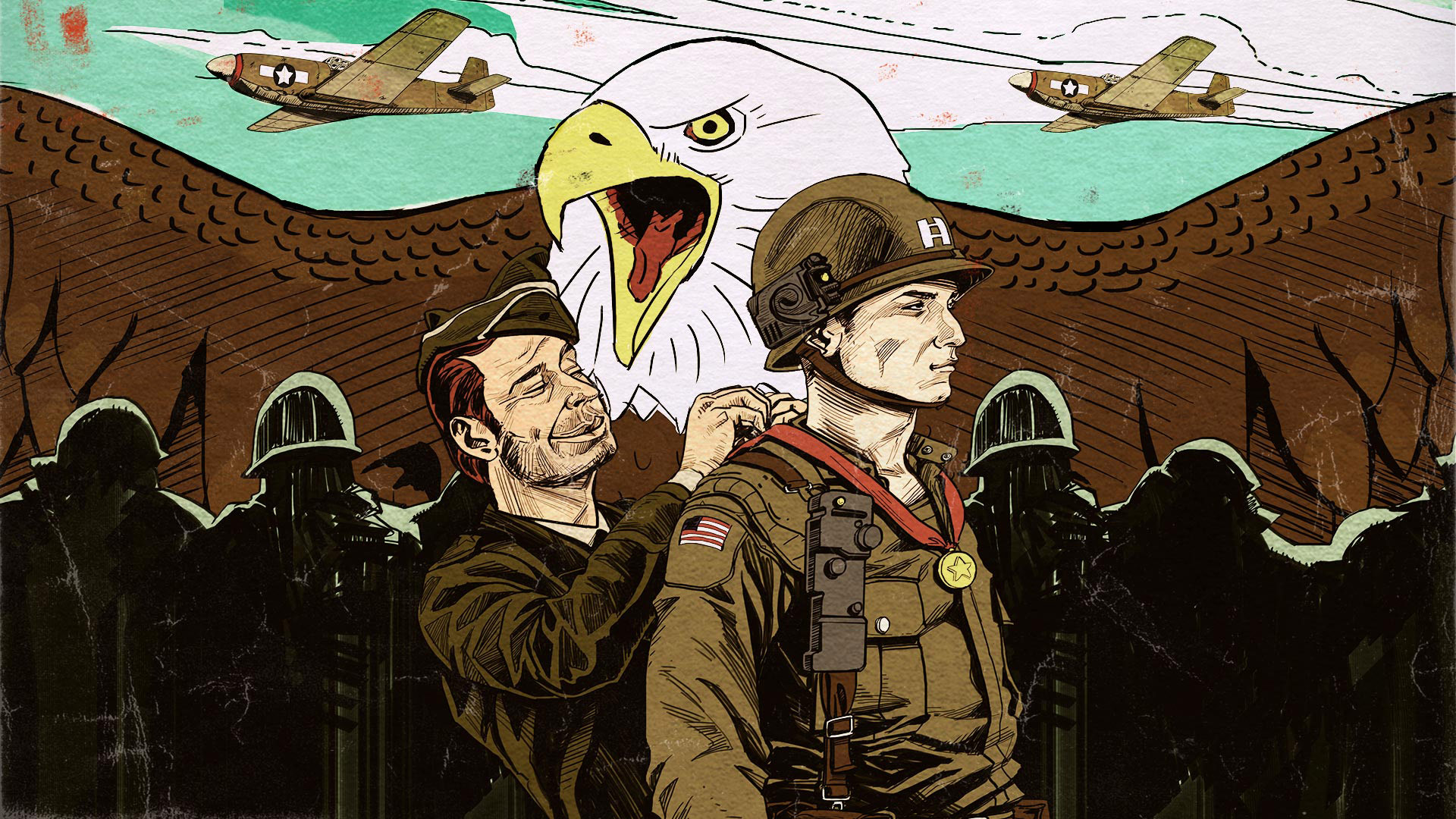 NOTICE: Requires the base game Wolfenstein II - The New Colossus in order to play. Activation key must be used on a valid Steam account. Requires internet connection.

Your mission to liberate America from the Nazis has only just begun. Continue the fight in The Deeds of Captain Wilkins, the third in a series of three DLC packs available as part of the Wolfenstein® II: The Freedom Chronicles.

Gun down Nazi enemies as US Army Captain Gerald Wilkins! On the run since the Nazi war machine leveled Manhattan with an atom bomb, Wilkins returns home to reunite with an old comrade and dismantle the deadliest weapon ever made: the Sun Gun. Grab your guns and deploy the Battlewalker to gain tactical advantage as you infiltrate Alaska’s Nazi-fortified Kodiak Island and crush Operation Black Sun.

Only you can overcome the Nazi threat in…The Freedom Chronicles! 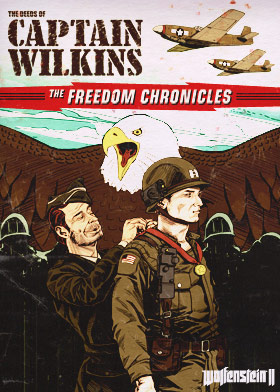