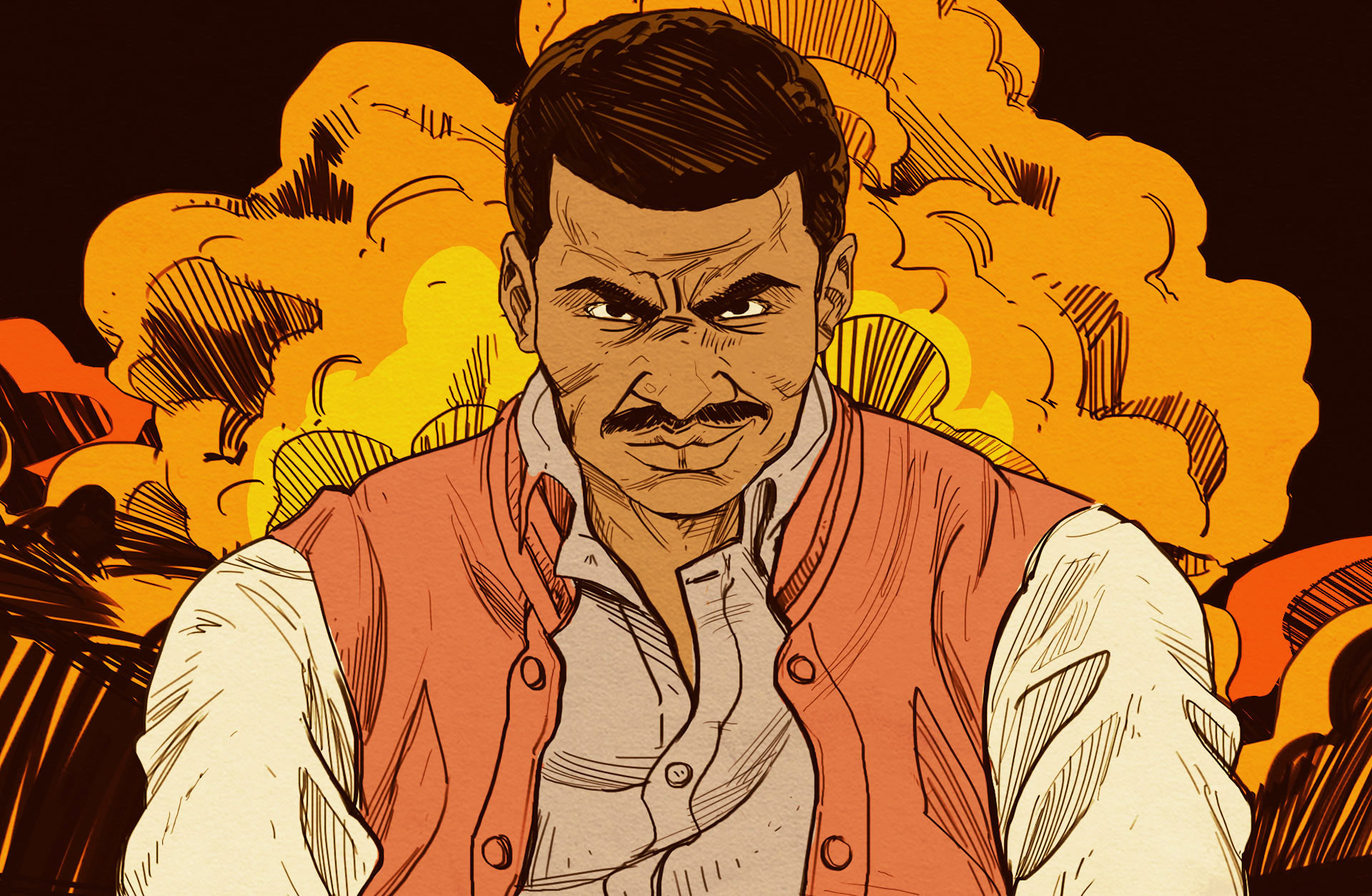 Wolfenstein® II: The New Colossus™ is the highly anticipated sequel to the critically acclaimed first-person shooter, Wolfenstein®: The New Order™ developed by the award-winning studio MachineGames.

The time has come to once again refresh the tree of liberty with the blood of patriots and tyrants. Nazis have overrun the world, and while BJ Blazkowicz is busy igniting a new revolution in America, other freedom fighters are waging war on their own fronts.

NOTICE: Requires the base game Wolfenstein II - The New Colossus in order to play. Activation key must be used on a valid Steam account. Requires internet connection.

Your mission to liberate America from the Nazis has only just begun. Continue the fight in The Adventures of Gunslinger Joe, the first in a series of three DLC packs available as part of the Wolfenstein® II: The Freedom Chronicles.

Play as the unbreakable Joseph Stallion, a former professional quarterback forced to play soccer by the Nazis! Using your Ram Shackles ability, smash through hordes of Nazi soldiers from the ruins of Chicago to the vastness of space!

Only you can overcome the Nazi threat in…The Freedom Chronicles! 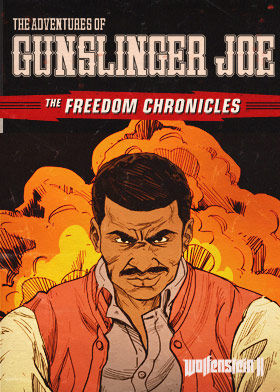