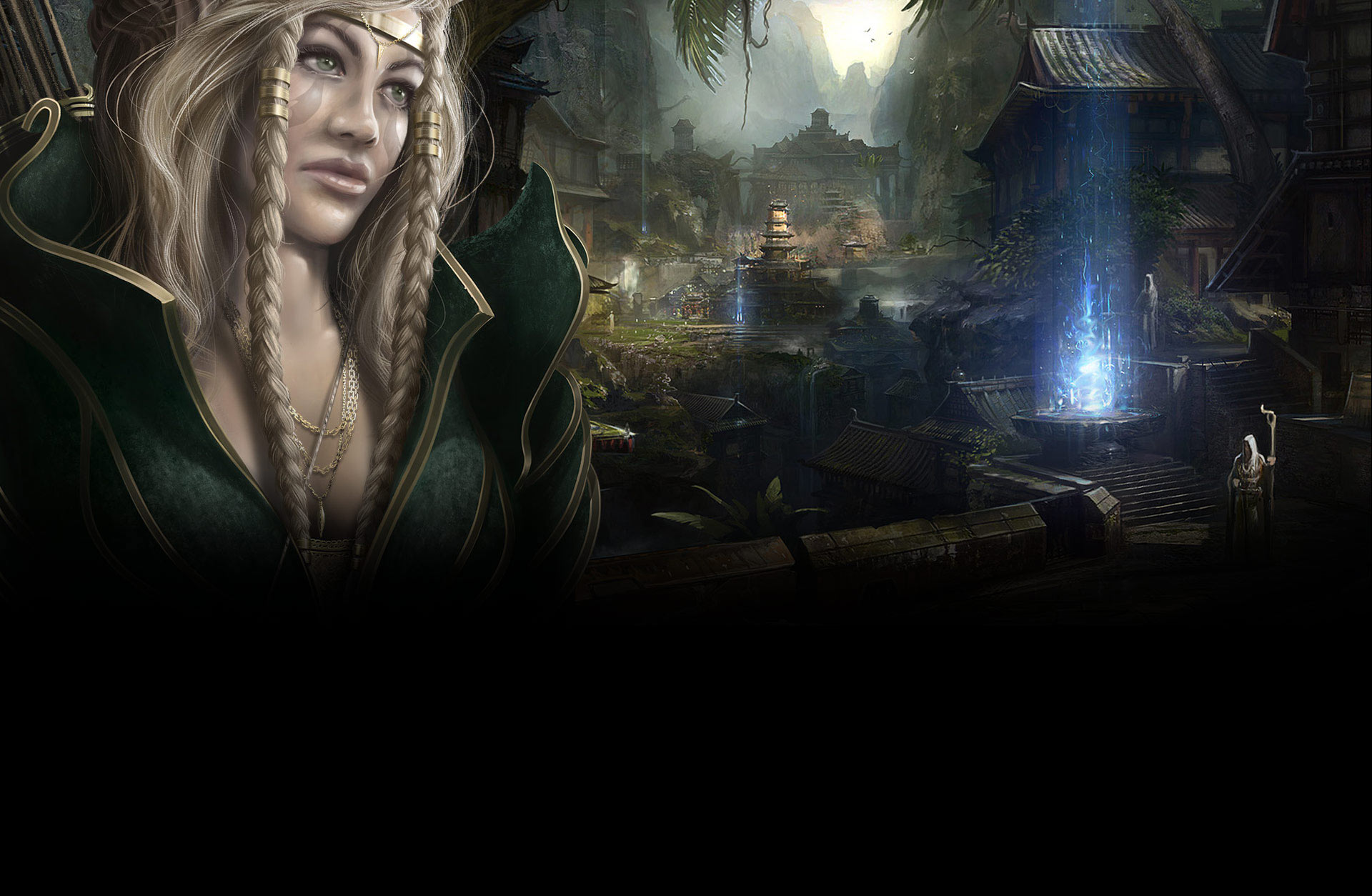 Two Worlds II explores the next chapter in the history of Antaloor. The hero must investigate his mysterious roots, discovering surprising twists and turns in his adventure. A perfect mix of story, atmosphere, and technology promises a fascinating new RPG experience.

NOTICE: Requires the base game Two Worlds II in order to play. Activation key must be used on a valid Steam account. Requires an internet connection.

The all new HD engine upgrade features a HD GUI interface and displays the beauty of Antaloor and its people like never before! Explore stunning new locations and battle new, incredibly detailed enemies with beautiful cutting edge effects!

Return to Antaloor for a brand new adventure in the Two Worlds saga! When the ancient Elves resurface on a remote island, an old secret leads to the rise of a new evil. Racing against time, you must travel to the depths of hell and back before secrets of the past destroy the future of the land!

Picking up immediately after the events of "Call of the Tenebrae", you and your companions are stunned when the mythical, long lost Elves suddenly resurface on a remote island! But surprise quickly turns to alarm as the Elves reemergence brings a secret from the past with sinister echoes of the Tenebrae Order’s ancient evil! Now, with evil bearing down on the land and the unity of the races broken, the Shattered Embrace may spell doom for all of Antaloor!

With Dar Pha’s troubled mind assaulted by buried memories of her Elven heritage and an elite strike force of Adramelech’s zealots bearing down on you, you and your friends race to the Elven kingdom of Shadinar, only to find that the truce between Elves, Humans and Orcs has been shattered. In the kingdom of the Elves, seeds of distrust and prejudice planted long ago have borne bitter fruit and evil now wears many unexpected faces…

Explore the Elven kingdom of Shadinar on a vast, tropical island, where sunny, seemingly tranquil beaches are guarded by advanced machines and Elven magic. Pair with the Captain of the Royal guard and play detective in the biggest settlement in Two Worlds history as you investigate a dark plot and a brutal murder that threatens both the Kingdom and the royal family! Travel to lush forests and the steppes to hunt wild beasts outside the city walls for sport and ingredients, but don’t forget to equip yourself for your adventures and pick up side-quests in the bustling merchant port-town of Freehaven. Then, prepare yourself to enter a forbidden dimension, where a blood-red sun casts its sickly light on Hell itself and an ancient, slumbering god begins to stir! 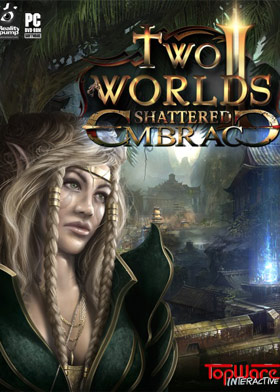