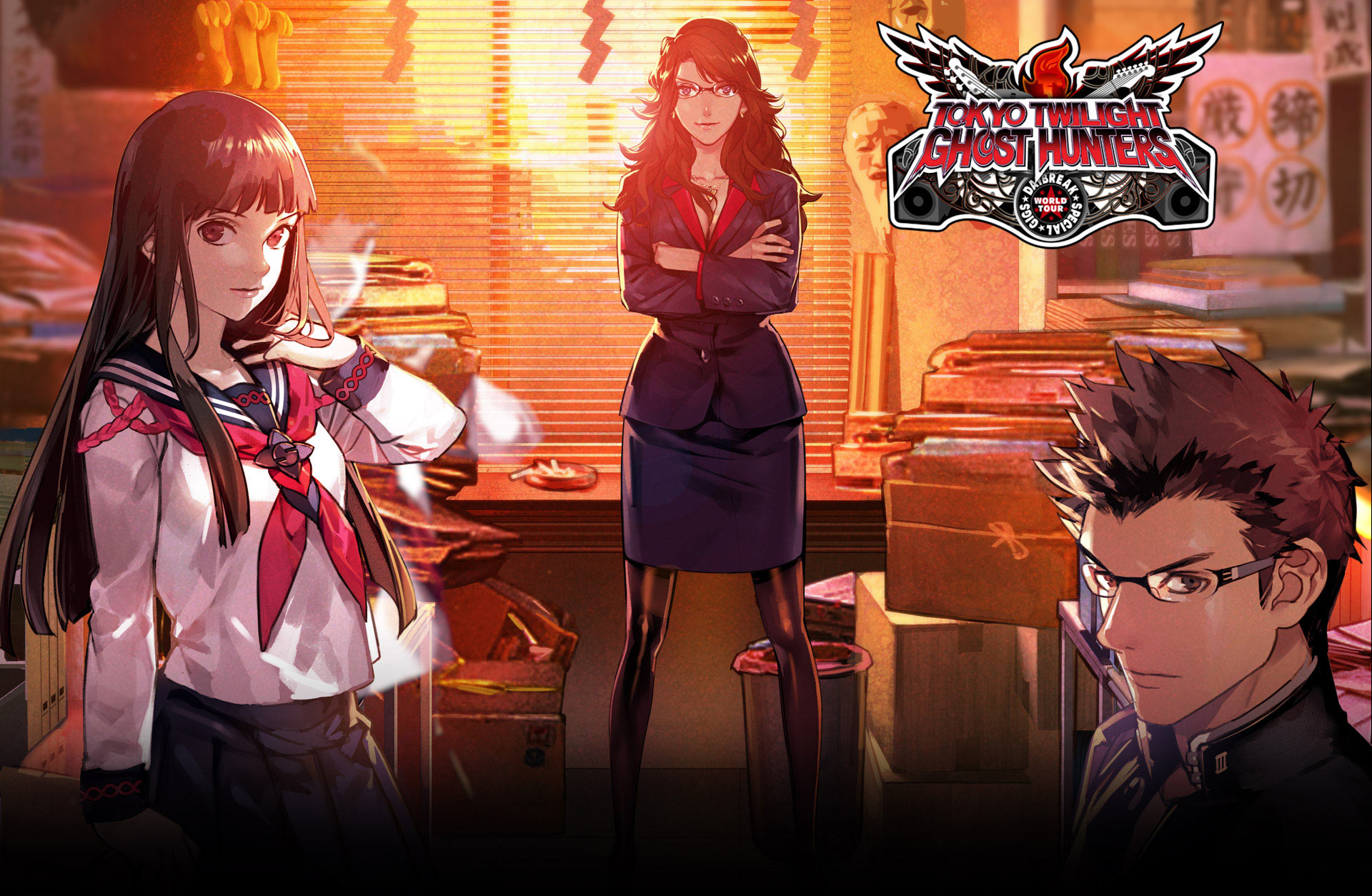 As a new transfer student at Kurenai Academy in Shinjuku, you join a school magazine that turns out to be a front for a ghost hunting organization. Come face to face with the ghosts haunting Tokyo, learn why they linger in this world, and banish them! 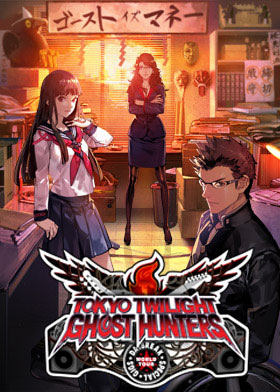