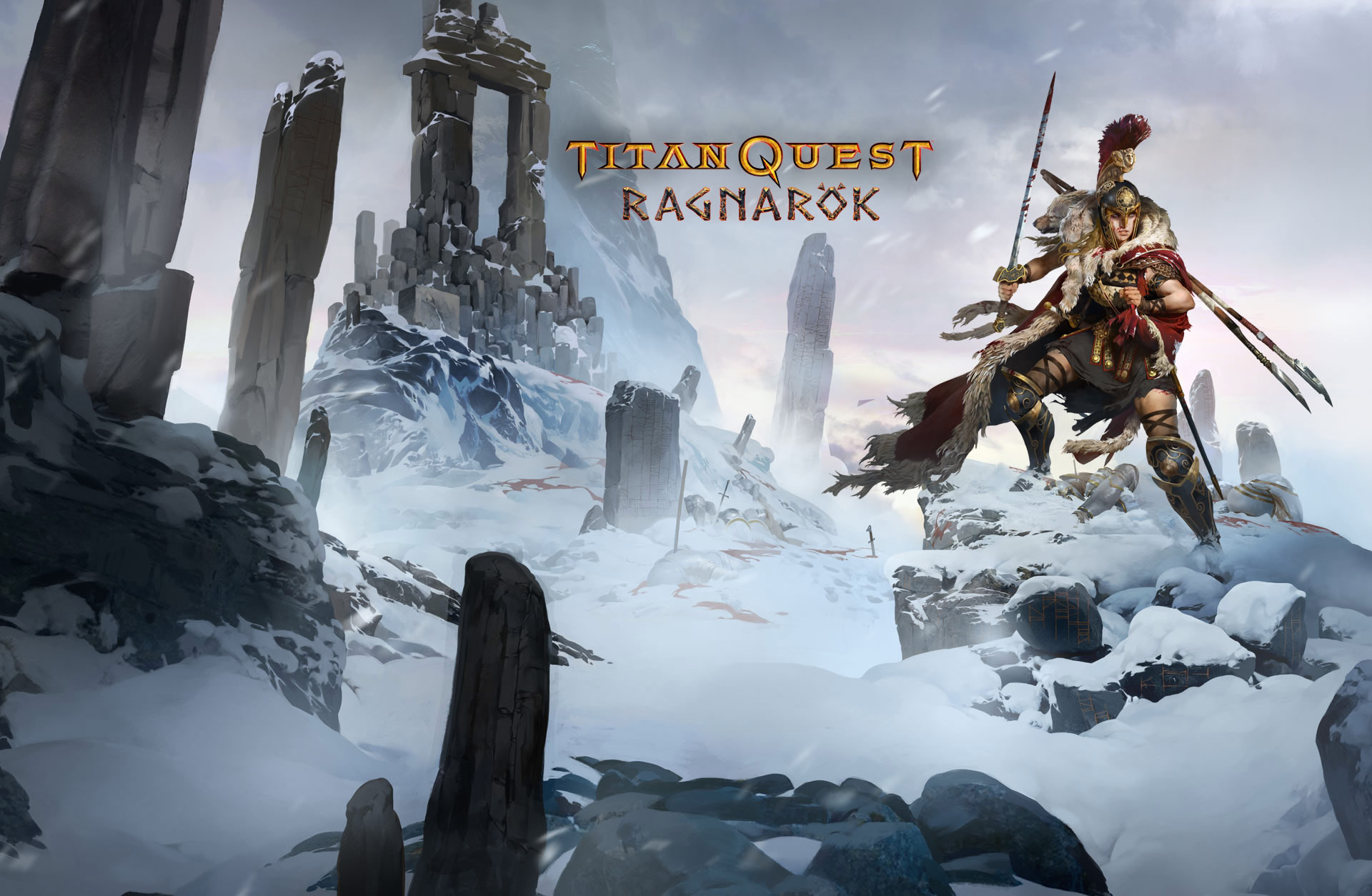 NOTICE: Requires the base game Titan Quest in order to play. Activation key must be used on a valid Steam account. Requires internet connection.

This new expansion to the acclaimed Anniversary Edition of Titan Quest adds a fifth act of unprecedented scope, along with many new and requested features including new weapon types and a 10th Mastery for your characters to learn.

The official soundtrack with 67 atmospheric tracks is included as well. 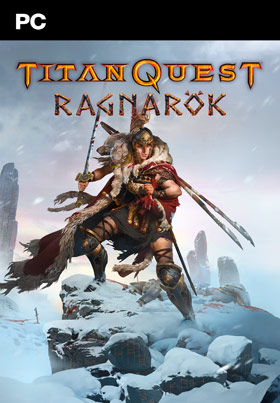