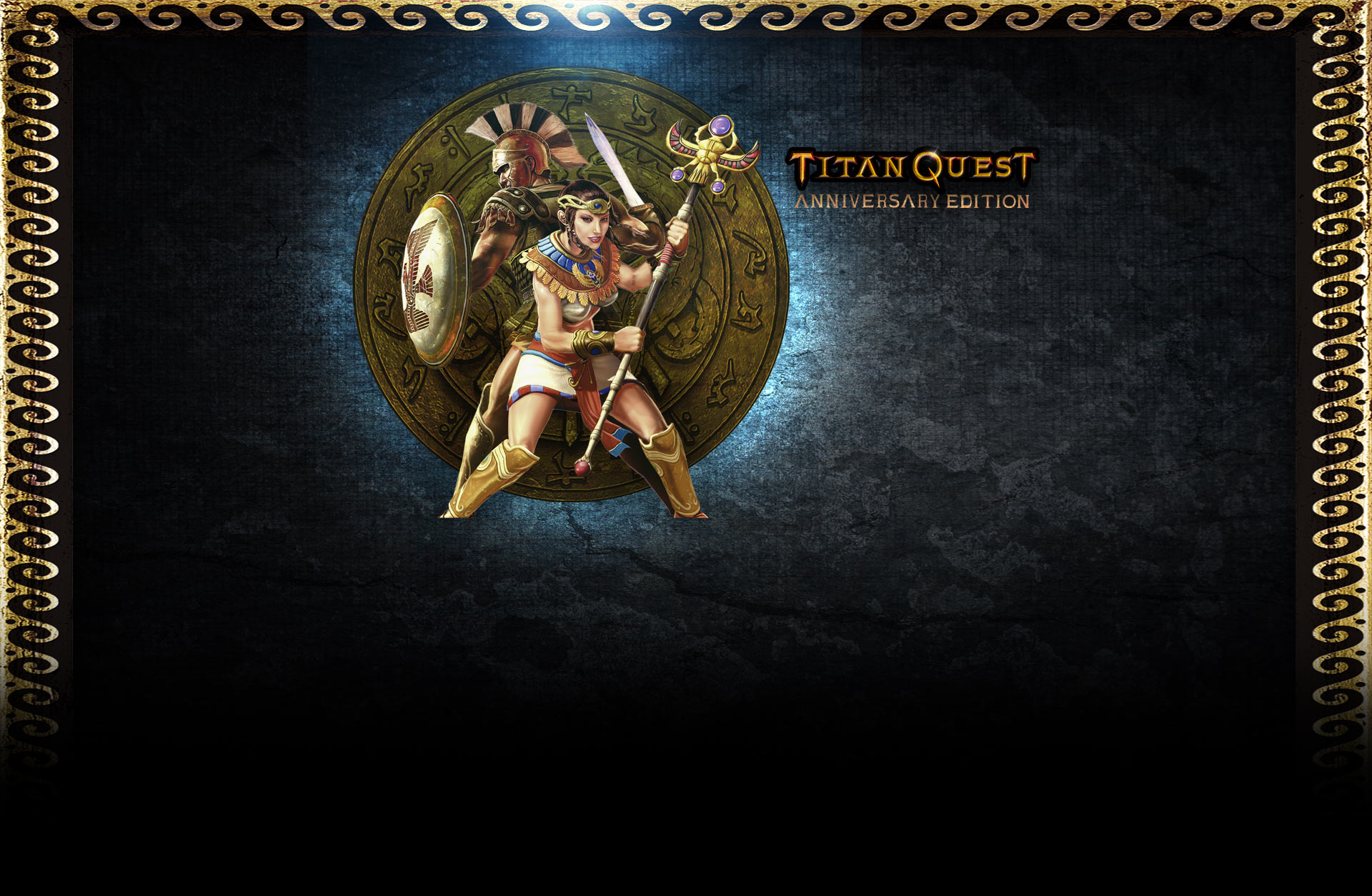 The Hero meets an explorer that is searching for the mythical kingdom of Atlantis, and together they set out on a journey across the western Mediterranean.


Discover the Courage that Turns Heroes Into Legends

The Titans have escaped their eternal prison, wreaking havoc upon the earth. The gods seek a hero who can turn the tide in an epic struggle that will determine the fate of both men and gods.

In this epic quest of good versus evil, players will encounter the greatest villains of Greek mythology, brave the attacks of Cerberus, and hazard the banks of the River Styx. Players will interpret the prophecies of the blind seer Tiresias, fight alongside Agamemnon and Achilles, and use the wiles of Odysseus to conquer this dark new adventure.

Are you ready for the quest? 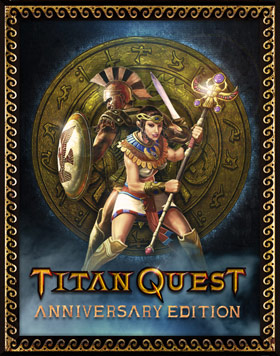