Previous Next
When one gives up living and using his soul, he can't only lose the soul but can also devote it to death... Before souls completely die they stick in The Void - an odd space between life and death. There is an outside chance to survive in The Void and even to come back from it. This chance is The Color - the only food of a dying soul wandering through the mournful realms of The Void, governed by monstrous Brothers and malicious Sisters, who are desperately struggling for the last drops of it.

The Color is not only the sense of life of these mysterious creatures but also gives power and vital force to the whole Void. The Color gives you power to do almost everything even to get out of death clutches if you gain enough Color, but there is a great lack of it in the arid deserts of The Void. There is Color only for one. Be the one, get your lost soul back! 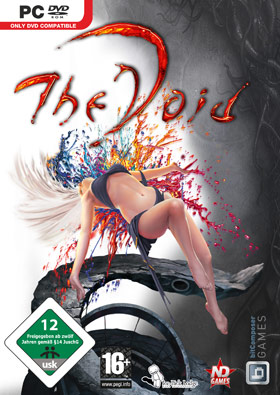