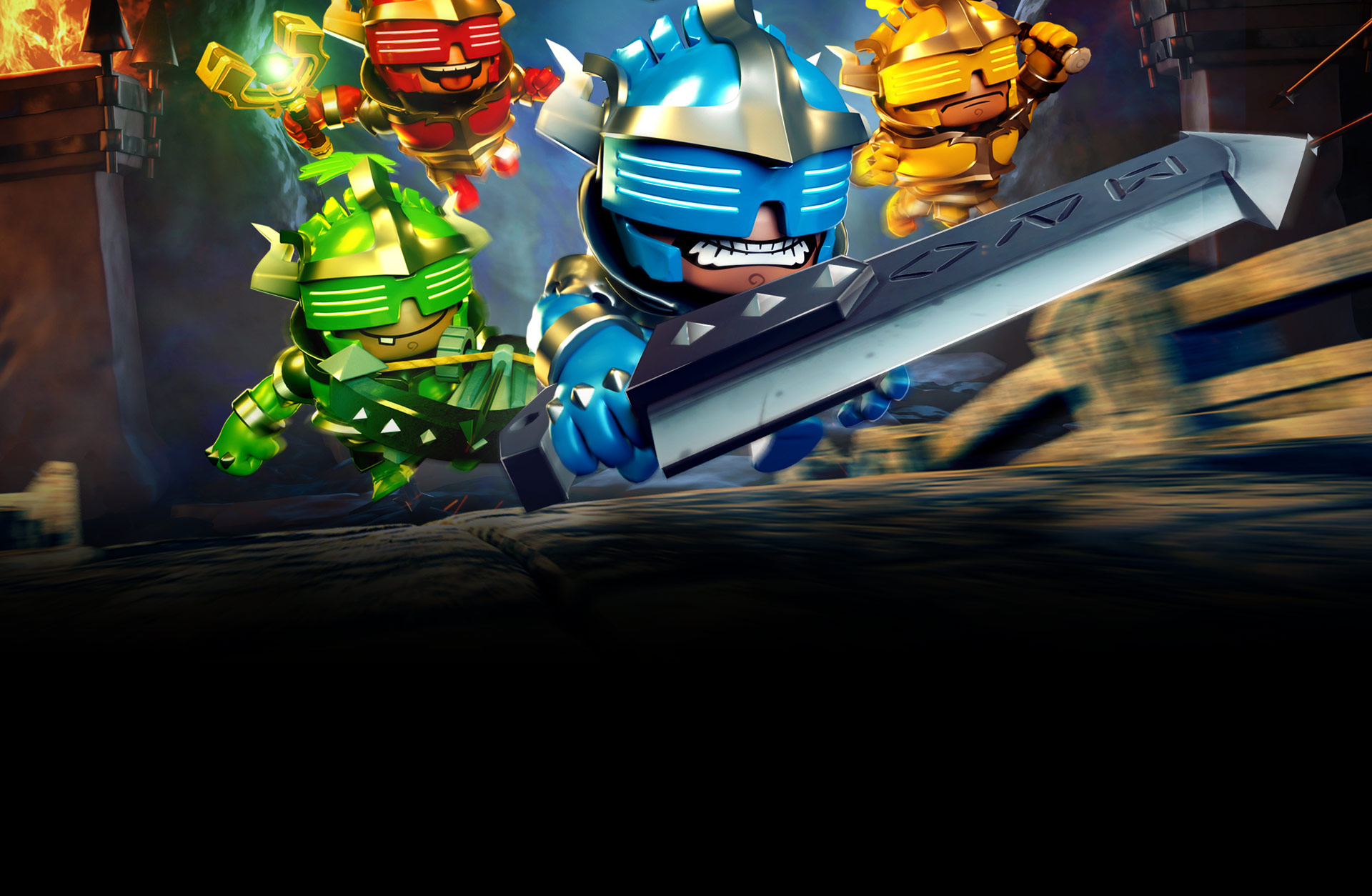 
ABOUT THE GAME Embark on a quest from the gods of rock with heavy metal heroes Axl, Lars, Freddie and Ozzie in Super Dungeon Bros, a fast paced, action focused, rock themed dungeon brawler!

Play on your own or with up to 4 friends in couch or online co-op as you raid the deepest dungeons of Rökheim in search of epic loot, hordes of evil undead and the legends of long lost fabled rock stars! Wield wicked weapons with devastating destruction or exploit the punishing puzzles and terrifying traps that will slice and dice foes and bros alike. Fling your friends onto far off ledges and distant trap triggers, hurl your bros at advancing attackers or unleash your tag team tactics with the ultimate bro-op offensive!

If really you’re up for the challenge, test your heavy metal in the deadly daily dungeon or master the way of the wicked weekly dungeon and climb to the peak of the global leaderboards.


KEY FEATURES Multiple Worlds
Explore the rock themed realm of Rökheim and dive deep into the worlds of Cryptheim (an underground dungeon complex), Chillheim (a brewery built upon a natural brew geyser) and Bogheim (a sprawling jungle filled with poisonous plants and animals).

Better with Bros!
Play with up to 4 friends or venture into the deepest depths of Rökheim alone in scary single player.

Online & Couch Co-Op
Raid the dungeons of Rökheim in on or offline co-op multiplayer with cross platform play between Xbox One & Windows 10 or PS4 and PC/Mac.

Roguelike Platforming
Exploit the punishing puzzles with deadly effect or harness the terrifying traps that will slice and dice foes and bros alike!

Wicked Weapons
Choose from a range of wicked weapons over 4 weapon classes including swords, crossbows, hammers and wands as you plunder the darkest depths of Rökheim in search of epic loot!

Mini Missions
Maintain your game with regular mini missions to increase your wealth and in game arsenal!

Daily & Weekly Dungeons
Compete with friends from around the world in the deadly daily dungeon or master the way of the wicked weekly dungeon to climb to the peak of the global leaderboards.

Rock the Night Away
Epic boss battles and a cast of fiendish foes compliment a totally rocking soundtrack! 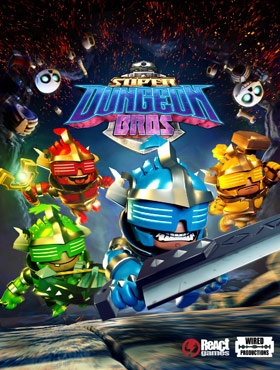