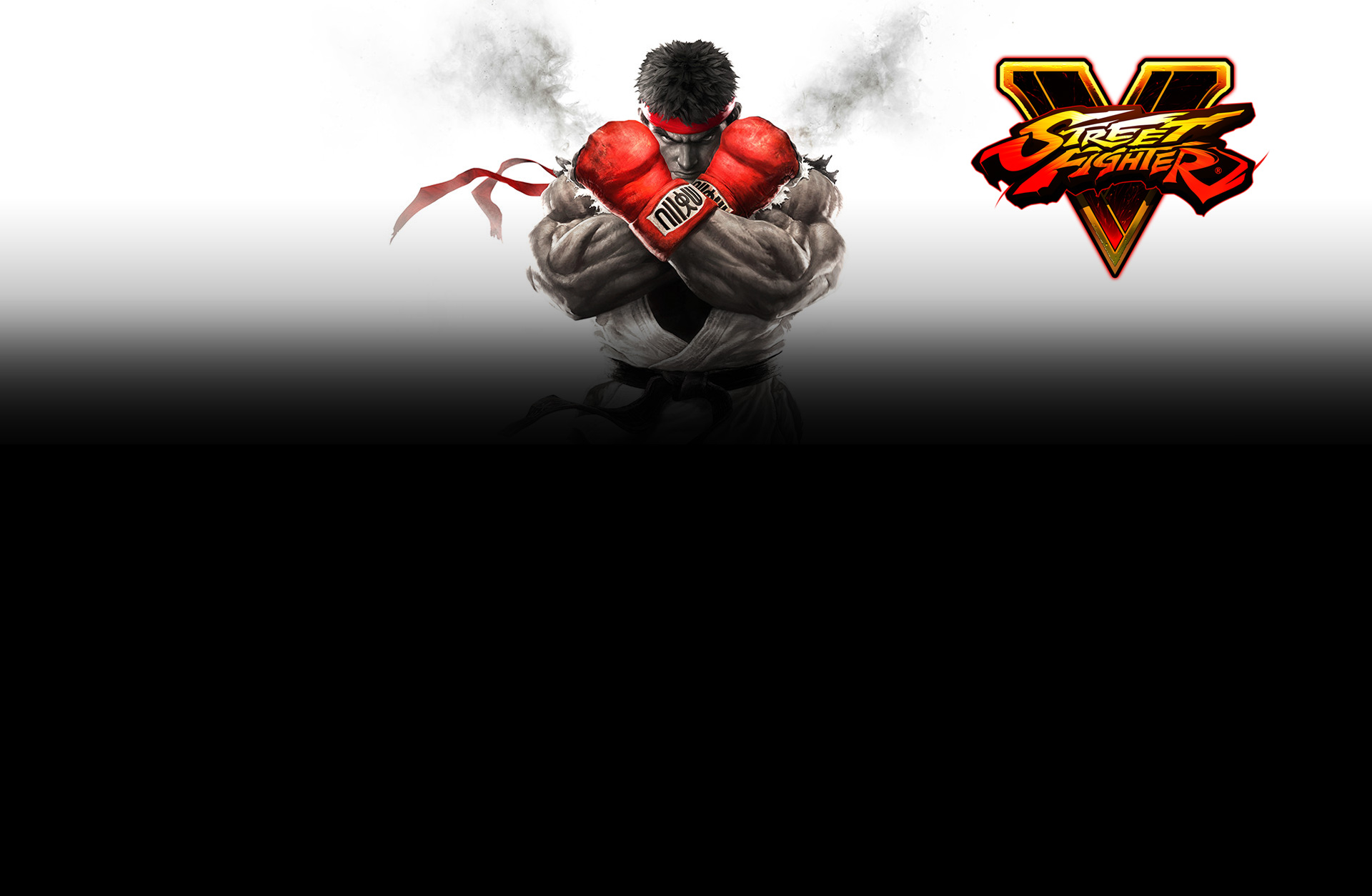 Stunning visuals depict the next generation of World Warriors in unprecedented detail, while exciting and accessible battle mechanics deliver endless fighting fun that both beginners and veterans can enjoy. Challenge your friends online, or compete for fame and glory on the Capcom Pro Tour. The path to greatness begins here: RISE UP! 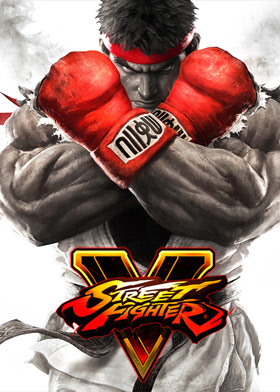