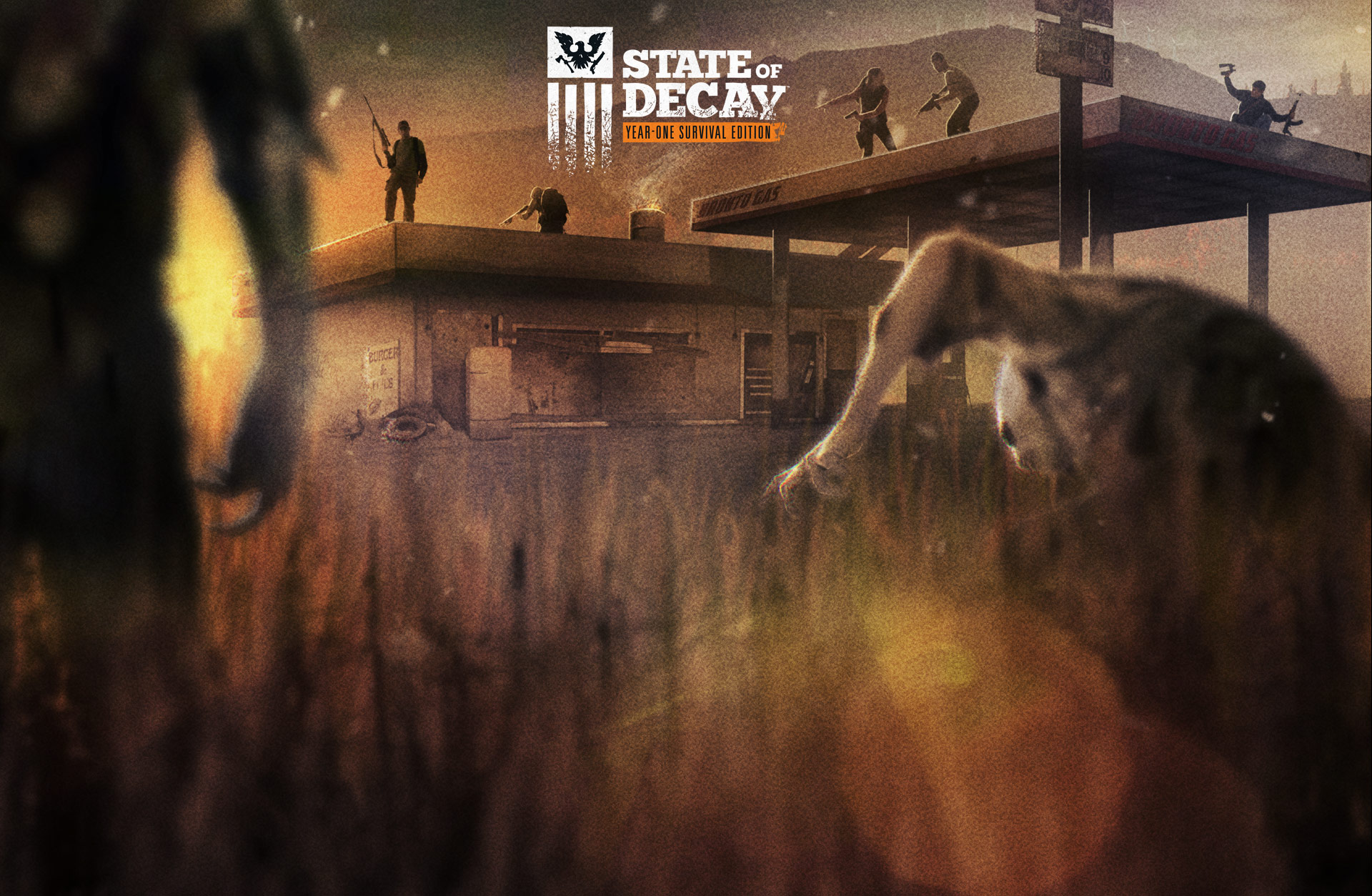 
ABOUT THE GAME State of Decay, along with major Add-Ons Breakdown and Lifeline, is now fully remastered in stunning 1080p. New missions, weapons, and extra content, along with improved lighting, textures, animations and combat mechanics, will pull you even deeper into the post-outbreak world. How will you survive the zombie apocalypse?

© 2015 Microsoft Corporation. Microsoft and State of Decay are trademarks of the Microsoft group of companies. 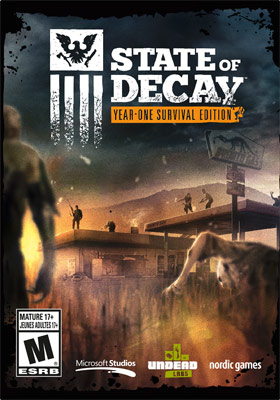