ABOUT THE GAME This turn based action strategy game sees players at the helm of the Starship Space Beagle, tasked with wrestling back control of the galaxy from evil emperor, Kaldor Seth and his army of interstellar allies.

Fighting through five star systems, the Beagle and her crew will encounter new races, advanced spaceships and vast planets as they battle towards a final showdown with Kaldor Seth. Along the way they’ll discover new weapons and advanced technology, allowing them to upgrade the Beagle and take on terrifying new enemies in epic tactical combat. They’ll also make contact with a mysterious race of aliens, creators of a technology that could help them defeat Seth once and for all… 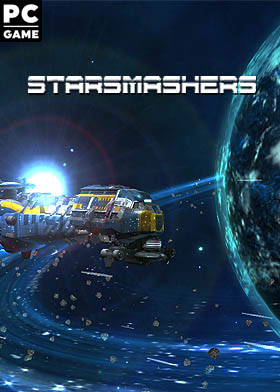