ABOUT THE GAME As World War II draws to a close, the first covert battles of the Cold War begin. Caught in the life and death struggle between Soviets and Germans in war-torn Berlin, you control the fate of a lone American OSS Sniper. Disguised as a German and working deep behind enemy lines you must stop Stalin’s forces from gaining control of Germany’s nuclear secrets.

Prepare to alter the course of history. 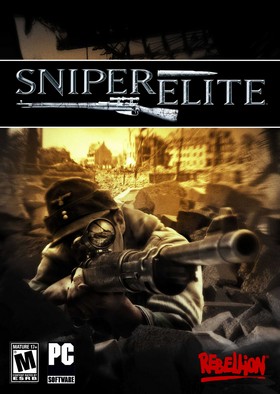