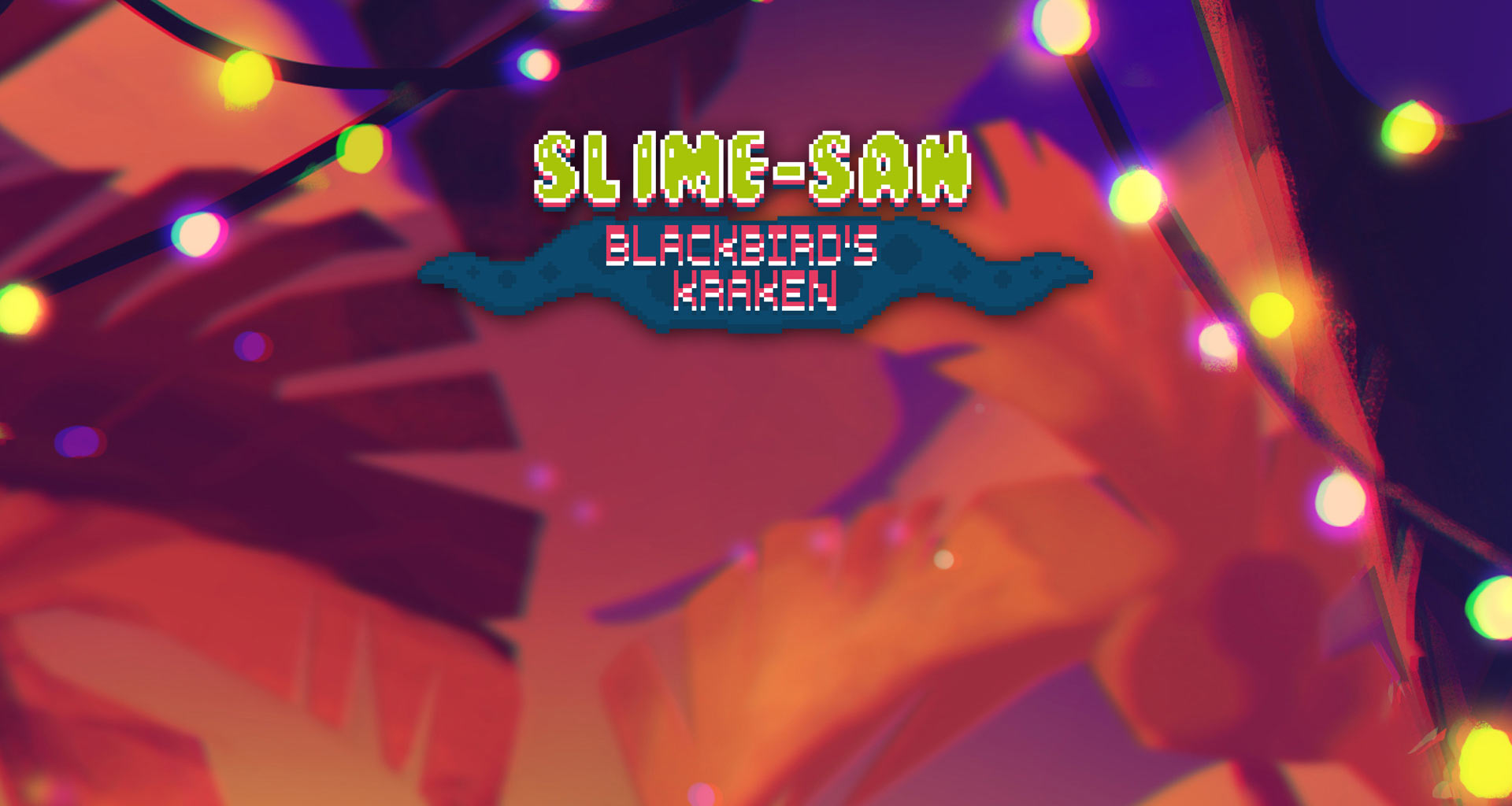 Slime-san was minding his own business, sliming around in a peaceful forest when suddenly…A giant worm appeared and gobbled him up!

NOTE : Activation key must be used on a valid Steam account, requires internet connection.
If you own Slime-san, you will NOT need to purchase Slime-san: Blackbird's Kraken separately. This title is included in Slime-san via an automatic update.

The notorious Blackbird's kracked, I mean, cracked! He believes Slime-san stole his treasure and unleashed his giant Kraken upon him! Sound familiar? It is now up to Slime-san to escape the giant squid's jaws back out to freedom!

Slime-san is the fourth major game developed by Fabraz. The three previous titles being Planet Diver, Cannon Crasha and Wild Wild Pixel. Slime-san is a game that is fun down to its very core. A silly story, with an unlikely character and gameplay that is addictively fast. It features hours of single player content yet is tailored for speed runners as well. The very core mechanics and level design lend themselves to be played competitively online. It is a visually unique adventure using a carefully crafted, 5 color palette world that is filled with fun and goofy Japanese references. It also has a soundtrack that is worth the price alone, featuring some of the most popular chiptune composers in the world! Published by Headup Games. 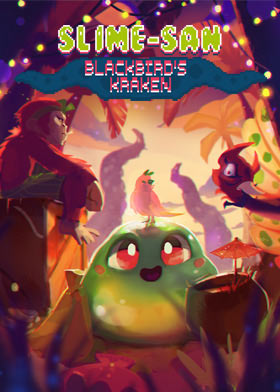