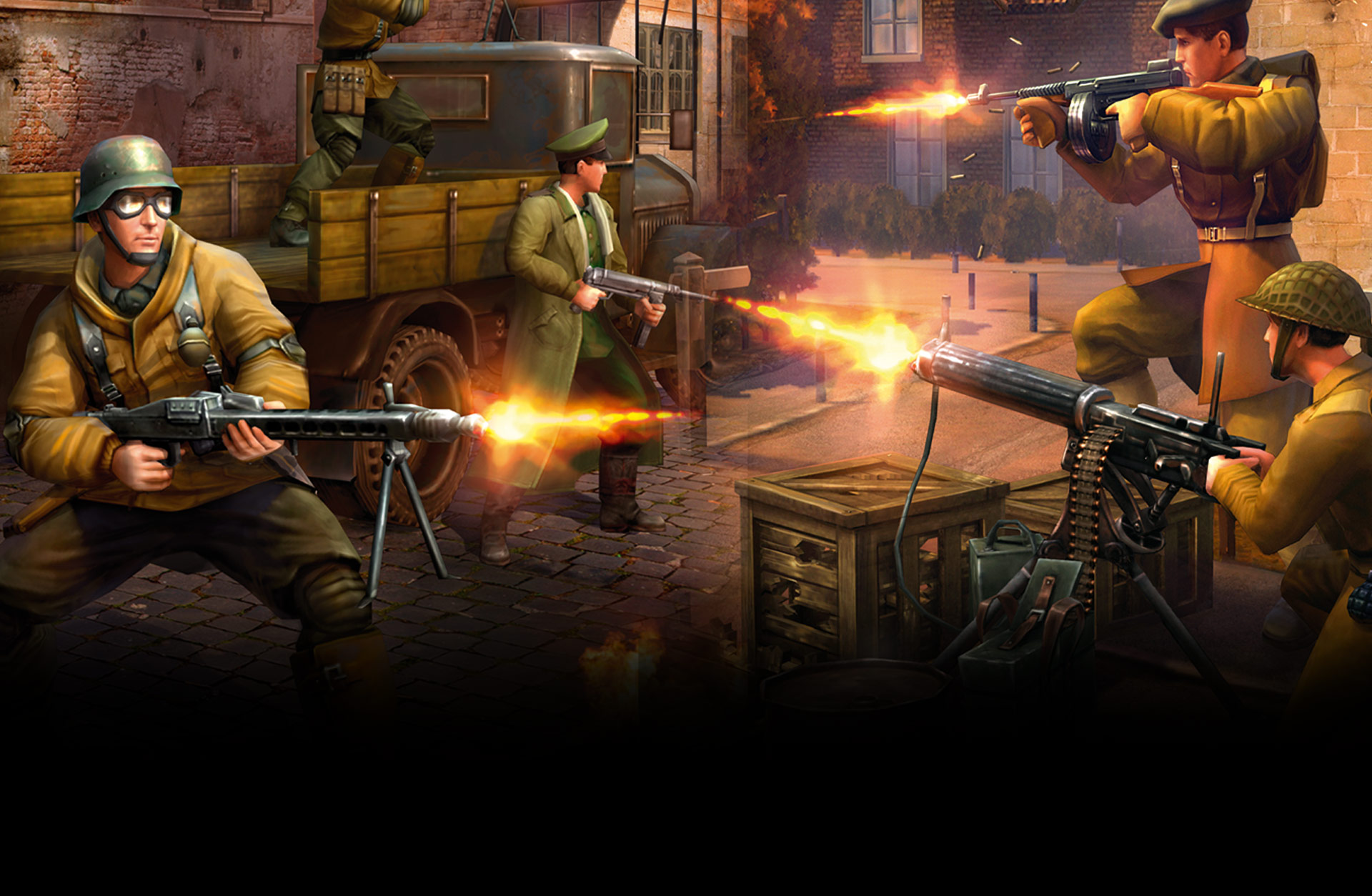 ABOUT THE GAME 1943: The world seems to face its destruction in all parts; war is raging like never before.

You are the commander of a squad, leading the soldiers you’ve selected into special and top secret operations to change the tide of war in your favour – allies or axis, it’s you choice!

The new Add-On „Sentinels“ starts shortly after the WWII nightmare. Veterans from all countries, even former enemies, stand together and form the secret investigation and intervention group “Sentinels”, for one purpose only: To stop the evil secret society “Thors Hammer” they have faced in war. 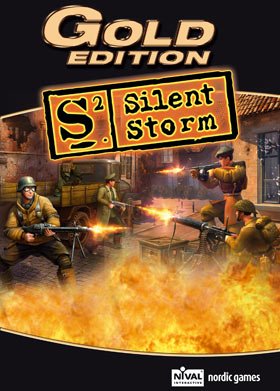