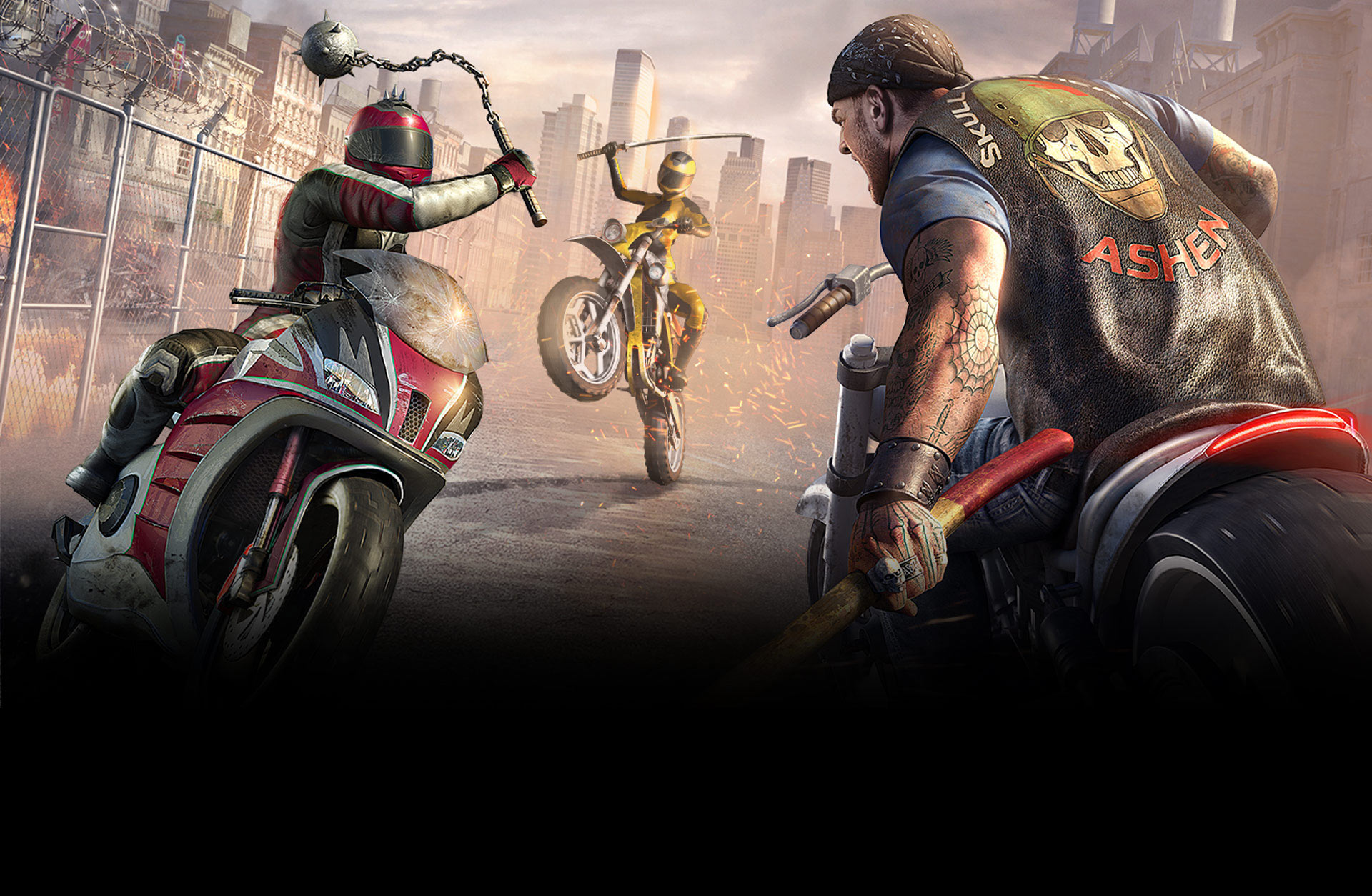 Road Rage is an over-the-top, knock-down-drag-out motorcycle combat game that tests your skill on a range of badass bikes. Race, fight, and hustle your way through the ranks of an insane outlaw motorcycle gang.

Use various bikes, weapons, and battle maneuvers to propel you into a position of ultimate authority. Push the limits of combat racing, exploring an open-world and playing over 90 missions that will offer the opportunity to progress to Club President. 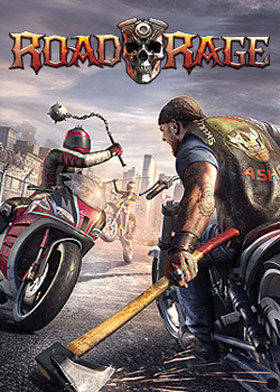