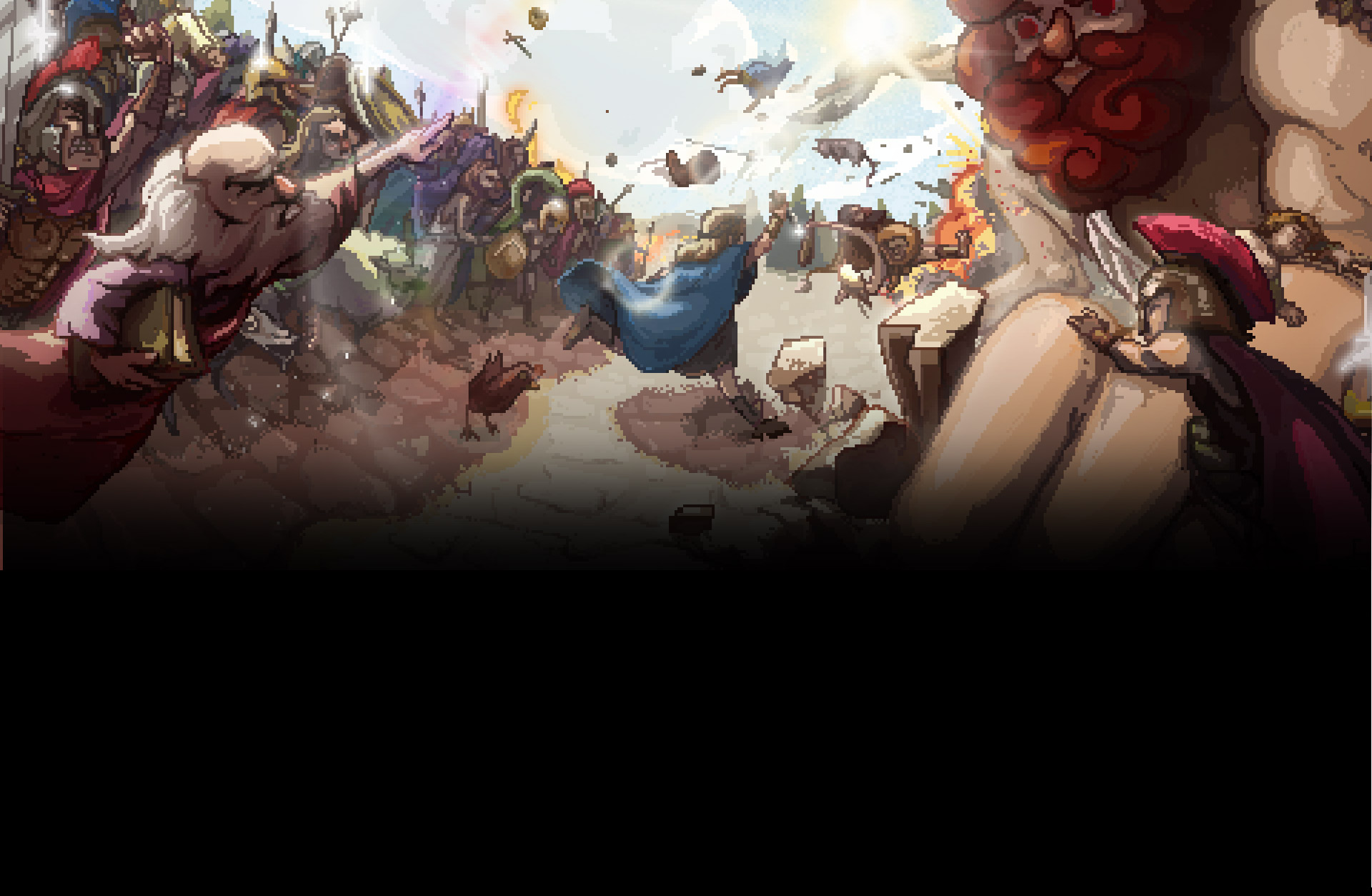 Squeeze into your toga and slide on your sandals to rally the angry mobs of Okhlos and bring down the oppressive god of mythological Greece! Your beloved people will no longer stand for the abuse from their deities and have taken up arms against them and are hell bent on taking down anything and everything in their path. Topple the beastly minotaur, bring down sacred temples, and confront the almighty Olympians themselves while recruiting and balancing your unruly mob with warriors, peasants, slaves and even livestock in their quest for freedom from Mount Olympus! It’s total anarchy in the birthplace of democracy! 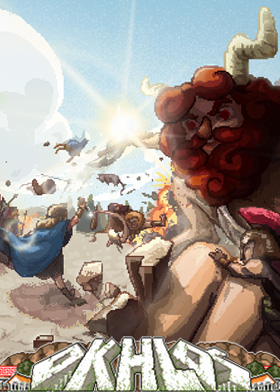