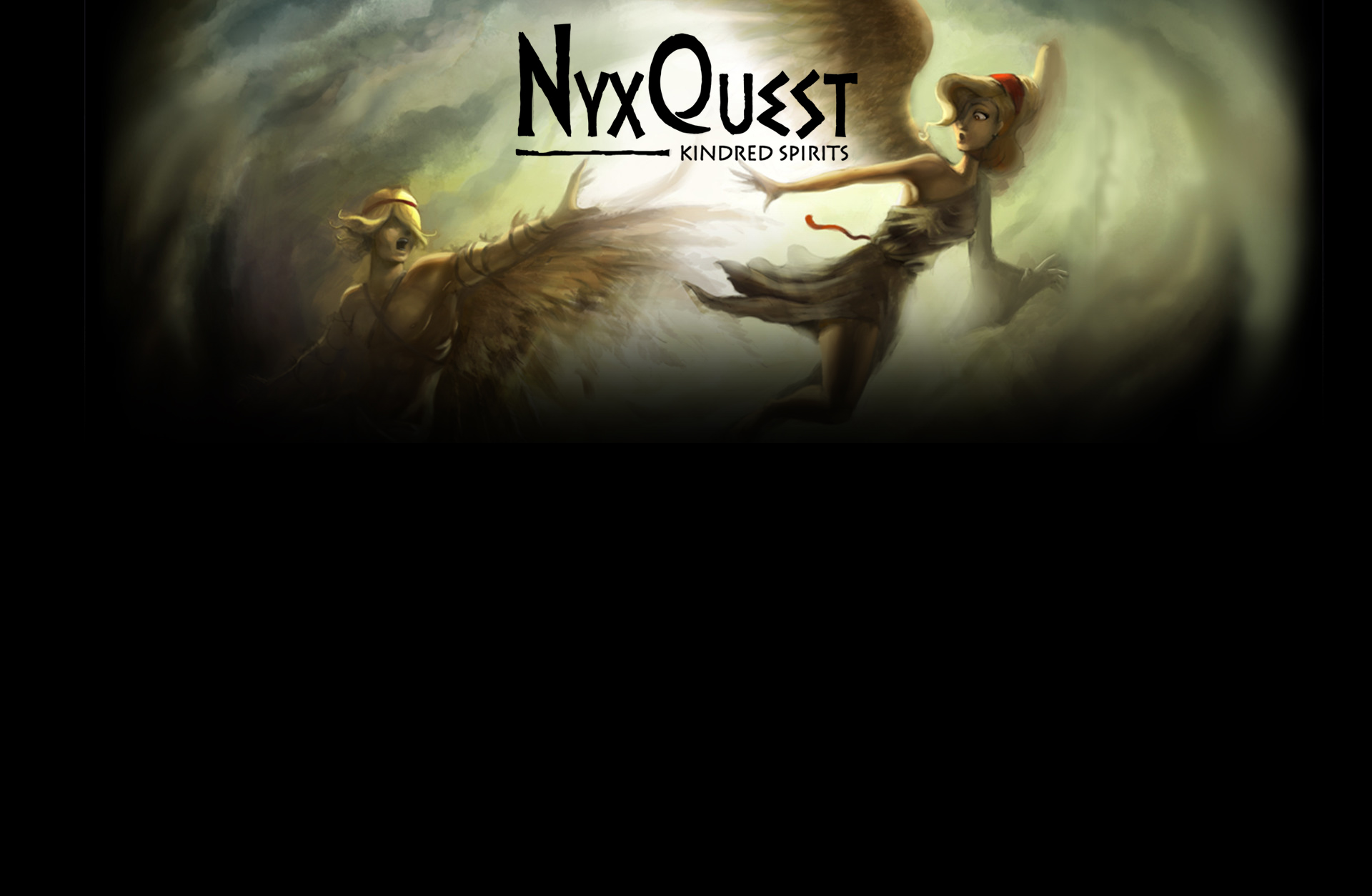 Previous Next
ABOUT THE GAME NyxQuest is a story of friendship and mysticism told through addictive Jump´n Fly Gameplay.

On her Quest to find her friend Icarus, the winged girl Nyx leaves her Palace in the Sky to travel through the ruins of Ancient Greece. The world around her has become an apocalyptic wasteland, but the Olympian Gods stand by her side to aid her on her path.

Throw Lightning like the father of the gods himself, order the Winds to serve you and control the Fire of Helios. Fight against Hydras, surf burning dunes, and use your powers to solve mind-bending environmental puzzles. Catch the fire bolts of your enemies and throw them back, even move mountains if you must to help Nyx on her quest to find Icarus. 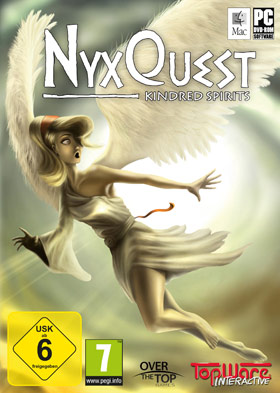