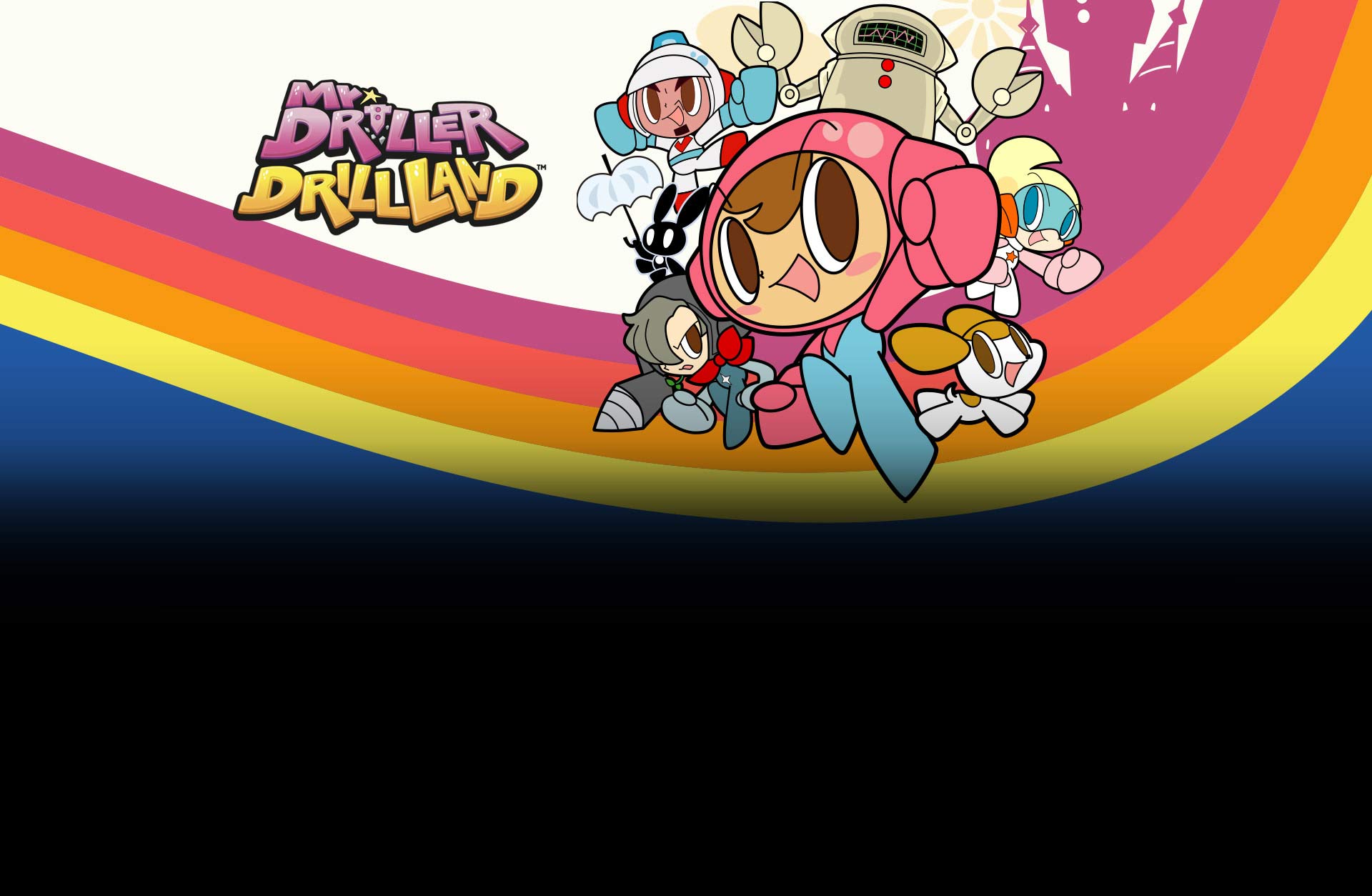 You’re invited to a secret amusement park known as “DrillLand” – 500 meters underground! Explore and conquer the five “attractions” with simple yet exciting gameplay that guests of all ages can enjoy! 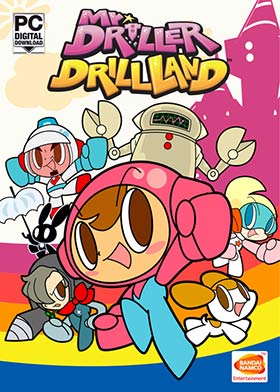