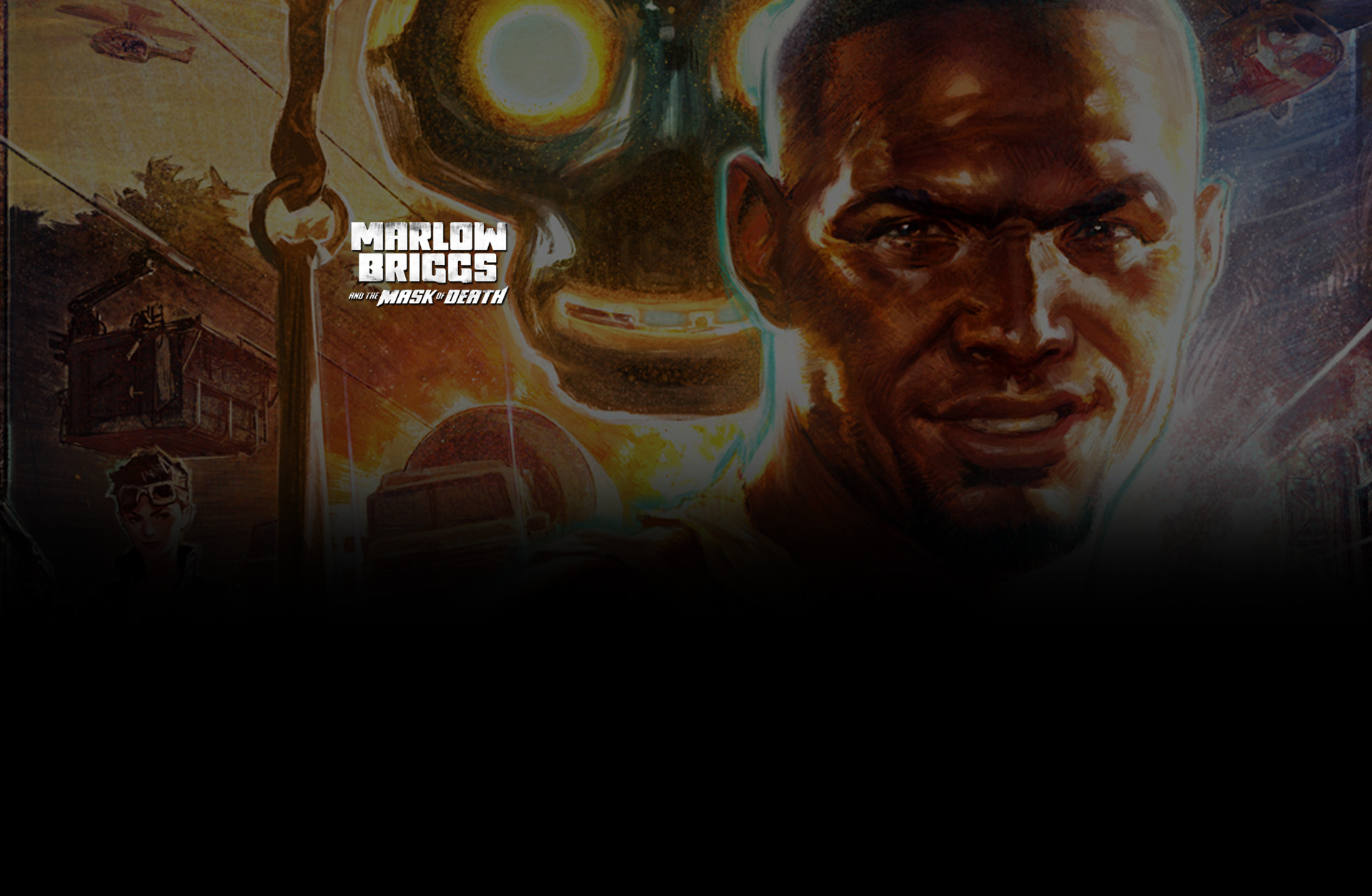 Marlow Briggs and the Mask of Death

Marlow Briggs and the Mask of Death is a third person action hack and slasher that is perfect for the player who wants to experience a game that brings to life the best of blockbuster films, over the top action and cinematic gameplay and comic book heroes, with its focus on relentless high-octane combat, exotic danger filled environments and epic set pieces.

A new breed of WARRIOR returns, committed to destroying the enemies of FREEDOM

When ONE angry man, has a world to protect - There is only ONE future – HIS OWN

No-nonsense hero Marlow never shied away from danger or trouble. But now he faces his ULTIMATE challenge. After crash-landing in Central America, he has an industrial evil to defeat whilst bound to an ancient Mayan Death Mask who’s had no-one to talk to for 2000 years. Another day at the office only this time Marlow is PUSHED TO THE LIMIT, his sweetheart has been abducted, the bad guys are making up their own rules and only one man can judge them – and EXECUTE THE SENTENCE .

Fearlessly fighting through Mayan temples and towering valleys, monstrous machinery, nothing, but nothing, will stand in the way of this bad ass warrior, his girl and the crushing of all opposition.

They told him to go to HELL, he was DEAD ready. 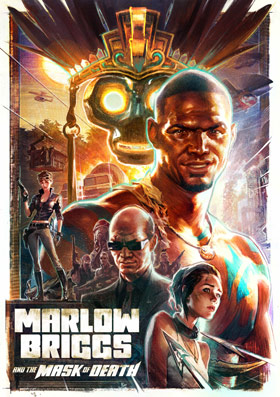