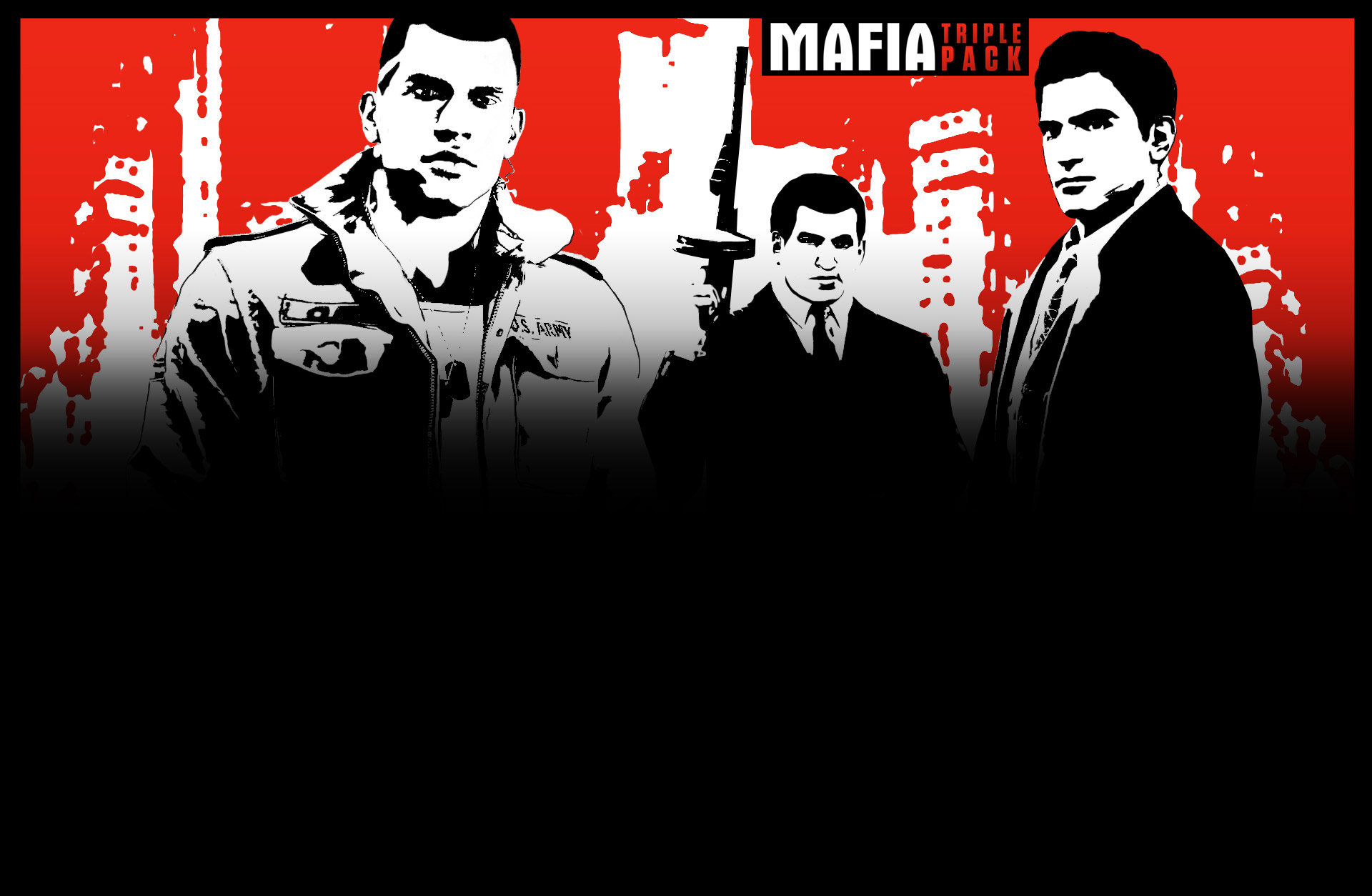 Mafia: It’s 1930. After an inadvertent brush with the mafia, cabdriver Tommy Angelo is reluctantly thrust into the world of organized crime. As he rises through the ranks, the paydays keep getting bigger, but becoming a Made Man will leave him more conflicted than ever with the new life he has chosen.
Note: This rerelease of Mafia has an edited soundtrack and does not include any licensed music.

Mafia II: Returning to Empire Bay from World War II, Vito Scaletta has started to make a name for himself on the streets as someone who can be trusted to get a job done. Together with his buddy Joe, he is quickly escalating up the family ladder with crimes of larger reward, status and consequence, but life as a wise guy isn’t quite as untouchable as it seems.

Mafia III: 1968. New Bordeaux. After years of combat in Vietnam, Lincoln Clay knows this truth: family isn’t who you’re born with, it’s who you die for. When his surrogate family, the black mob, is betrayed and wiped out by the Italian Mafia, Lincoln builds a new family on the ashes of the old and blazes a path of military-grade revenge and redemption through the Mafioso responsible. 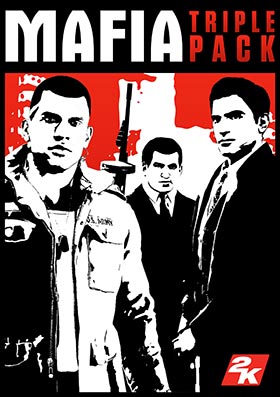