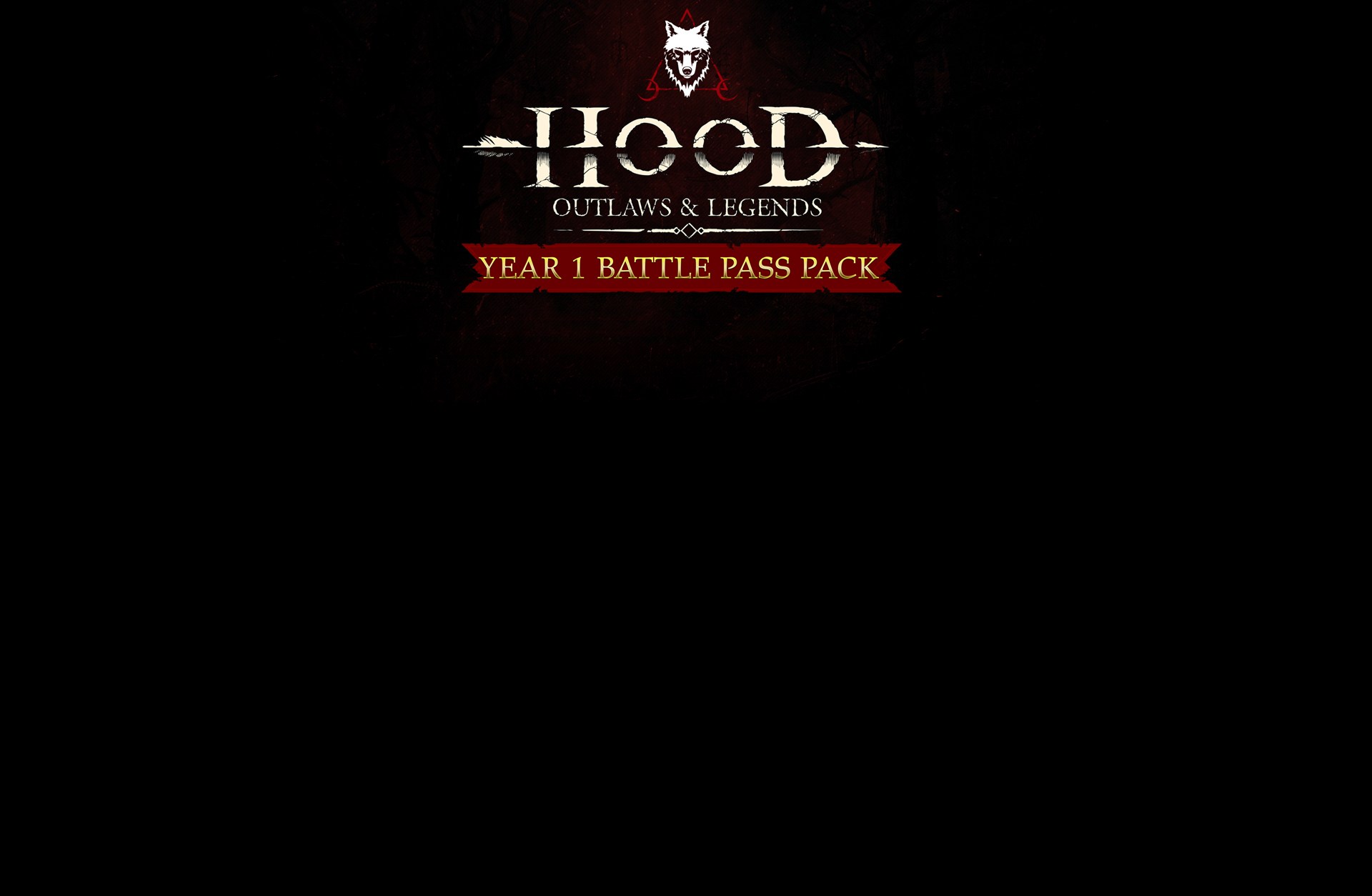 This product is included in Hood: Outlaws & Legends – Year 1 Edition.

Progress through tiers to unlock the cosmetics by playing games and earning experience points. Cosmetics are exclusive to a Battle Pass and can only be unlocked during the respective Season. When Season 2 arrives, Season 1 progress will be locked. 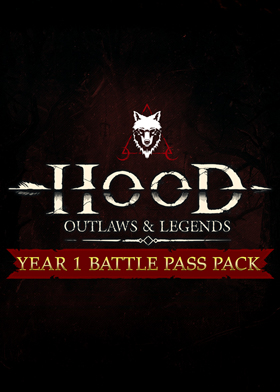