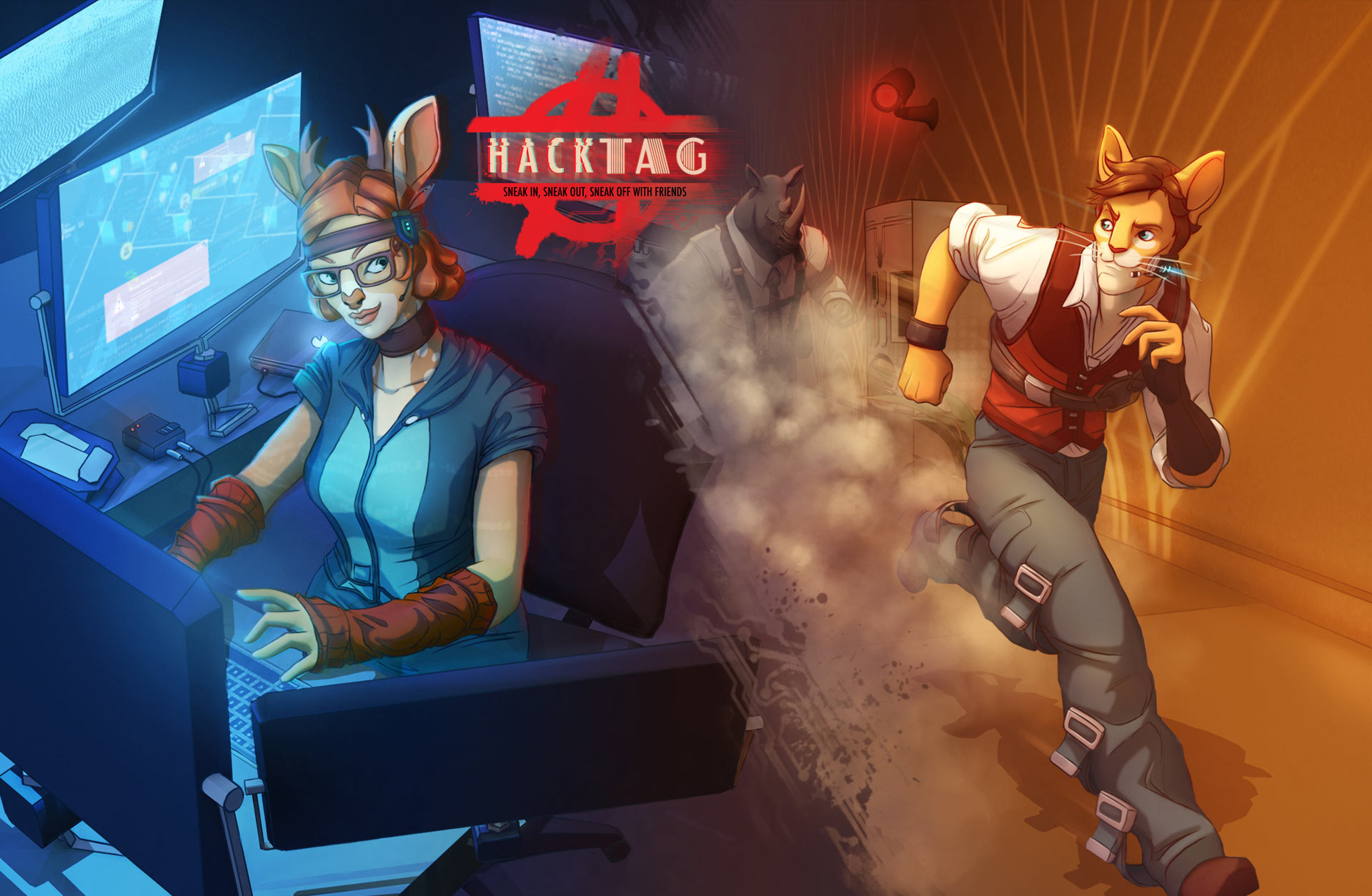 Hacktag is a fast-paced two-player co-op stealth-game with unique asymmetric gameplay. Play as the stealth Agent in the field or as the virtually-infiltrated Hacker and work together to carry out espionage missions where nothing goes as expected!

Play as the stealth Agent in the field or as the Hacker, virtually infiltrating and cooperating to fulfil industrial espionage missions to take down corporations.

In 2029, in a parallel world inhabited by anthropomorphic animals, you are a mercenary who secretly accomplishes missions for corporations struggling for leadership. To succeed you will have to team-up with a partner and infiltrate corporations simultaneously in two ways:

The whole Hacktag experience is designed to make the players feel like they are the heroes in a spy or heist movie. 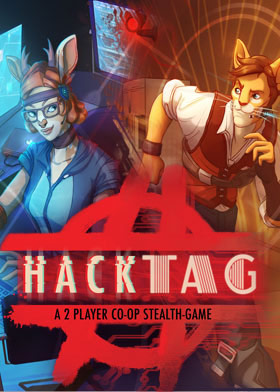