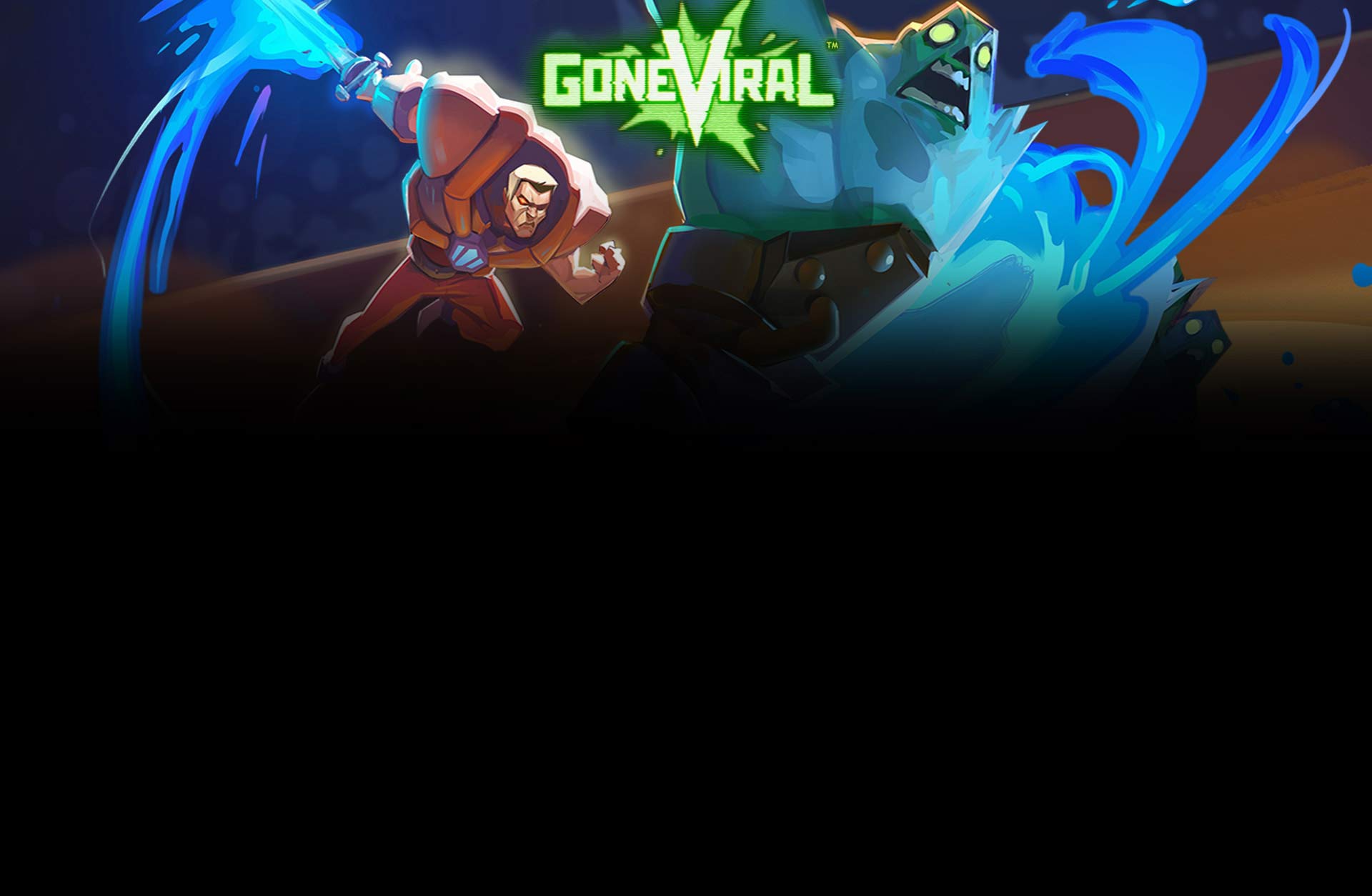 Gone Viral is an over-the-top action game with heavy roguelite elements where you fight for your life in a prison arena to entertain a blood-thirsty audience. Rack up your kill count, grab mutations and crazy weapons to change gameplay and get what you need to escape and Go Viral.

When a civilization dies, so too do its scruples. You’ve been captured by a society that glorifies one thing and one thing only – violence. Oh, and followers, too – can’t forget about them. String together sickening combos to sate your Fans’ thirst for blood and gain rewards. Upgrade your MURDERING skills to achieve even greater spectacle and efficiency as you tear your way through room after room, leaving a trail of blood and tears (but mostly blood) in your wake. Grab your freedom by the throat and never let go.

Gone Viral features randomly-generated levels, over-the-top violence, and physics-based combat that thrives on combos to unleash devastating brutality on your enemies. Become the apocalypse’s greatest SOCIAL MURDIA STAR as you amass a following in-game or IRL. “IRL!?” you say? That’s right! Now introducing Twitch Integration that lets you invite your audience to take part in the world of Gone Viral as Fans who can vote to either help or hinder you. 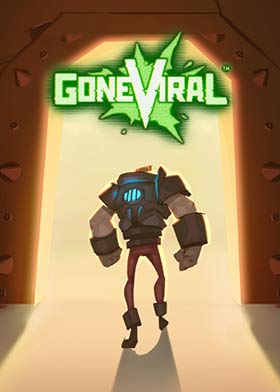