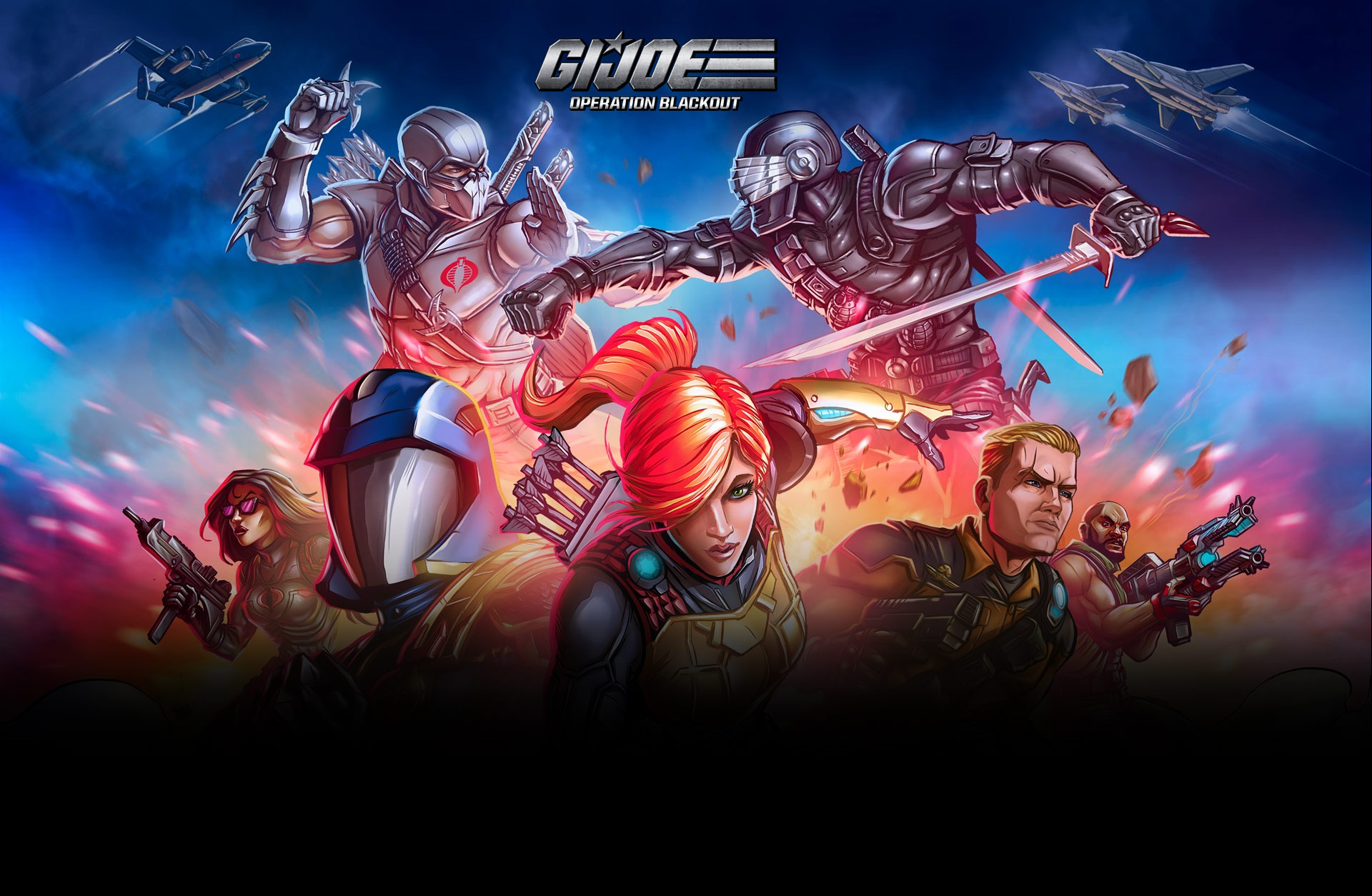 G.I. Joe and Cobra are back! G.I. Joe: Operation Blackout is a classic team-based third-person shooter where you play as your favorite characters from Team G.I. Joe and Team Cobra. Experience the action from both sides as you help G.I. Joe restore order and lead Cobra to world domination.

G.I. JOE VS COBRA - Play with 12 of your favorite characters from both sides including Snake Eyes, Duke, Roadblock, Storm Shadow, Cobra Commander, Destro and more in 4-player PvP and across 17 epic campaign story missions. Includes voice acting for over 20 iconic characters in the G.I. Joe universe.

COMBAT TOOLS - Fight for your side with 18 awesome weapons, 36 weapon skins, 12 alternate character skins and a series of uniquely devastating ultimate abilities.

LEGENDARY FRANCHISE - Take control of the iconic G.I. Joe Persuader and Cobra H.I.S.S. tanks in your battle across classic locations like the USS Flagg and Cobra Headquarters.

CO-OP & PVP MULTIPLAYER - Play the campaign with a friend in local co-op, or compete in 4-player PvP local matches in 4 Multiplayer Modes: Capture the Flag, Assault, King of The Hill, and Deathmatch Arena.

*Local multiplayer requires the use of Steam compatible controllers connected to your PC. 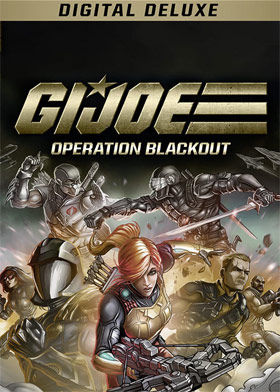