Gas Guzzlers Extreme is an exciting new twist on the car combat experience with the addition of furious team/clan combat battles. 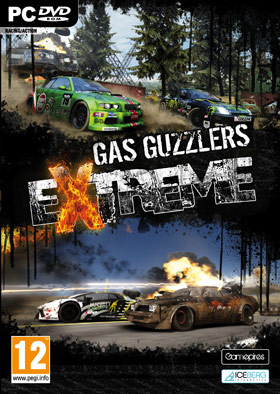