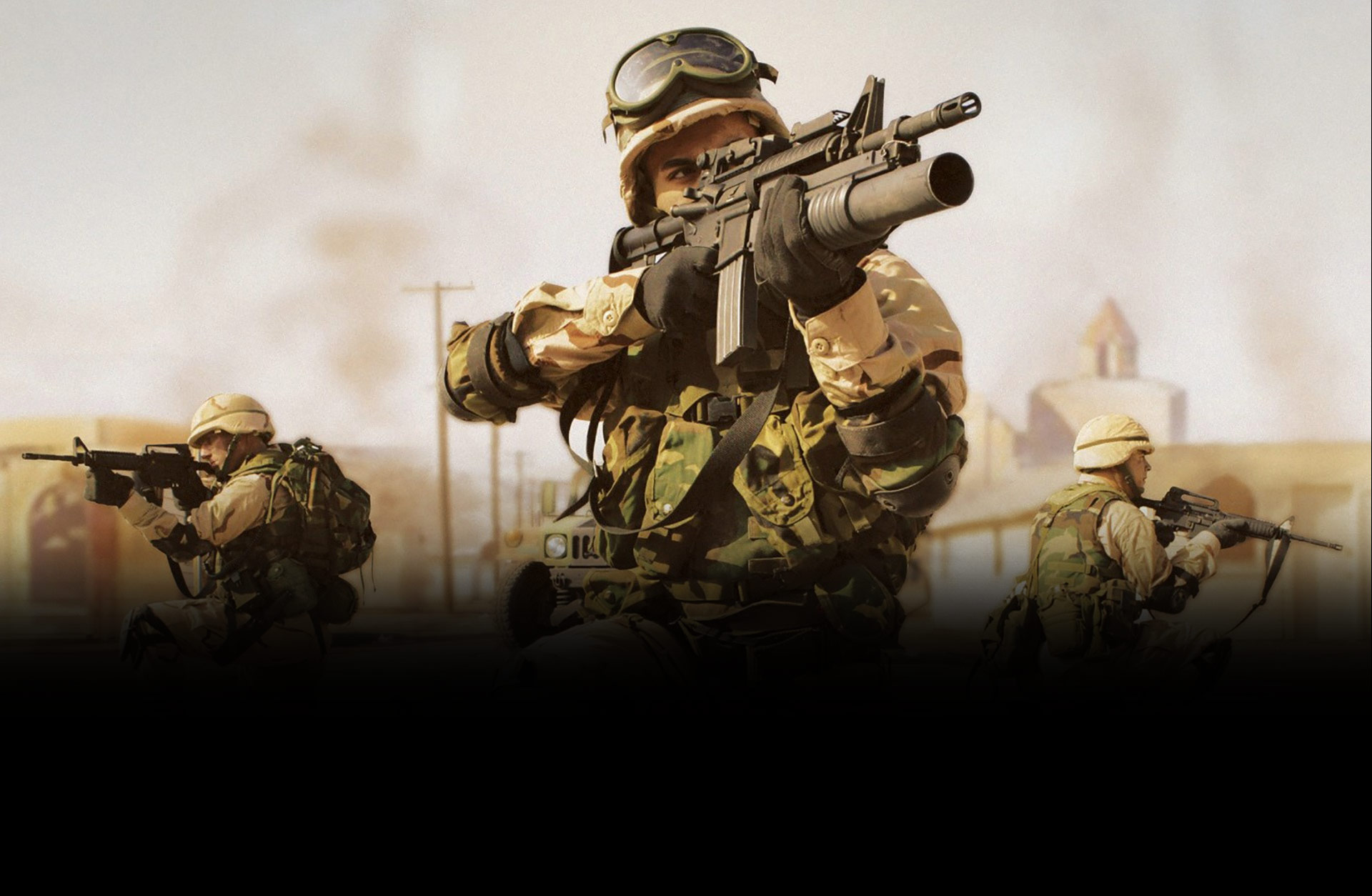 FULL SPECTRUM WARRIOR Full Spectrum Warrior is based on a light infantry-training simulator designed by Pandemic Studios for the U.S. Army as a tool to reinforce Army doctrine and squad tactics amongst troops.

Full Spectrum Warrior is a squad-based, tactical-action game that delivers the experience of squad level command in the heat of battle. The product was developed with expertise from University of Southern California's Institute for Creative Technologies, which worked with Pandemic to bring state-of-the-art technology to the game. Designed to simulate today's challenges of urban combat missions, Full Spectrum Warrior delivers a level of realism and accuracy that has never been seen in a military-based game.

As squad leader, players coordinate the actions of multiple infantry squads, leading them through a variety of hostile environments. An intuitive control scheme allows control of the squads in real-time as players outthink, outmanoeuvre and outgun enemies through more than 12 levels of intense urban warfare. Players must utilize authentic combat tactics as they battle enemies with an explosive arsenal of weapons, high-tech military equipment and new controllable mechanized units. With an enhanced multiplayer mode, player can go online and battle friends through a variety of new head-to-head and team-based objective missions. 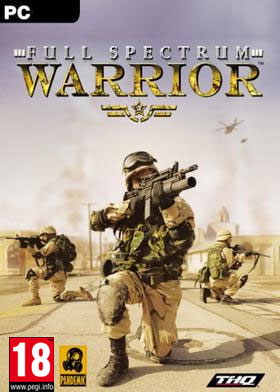