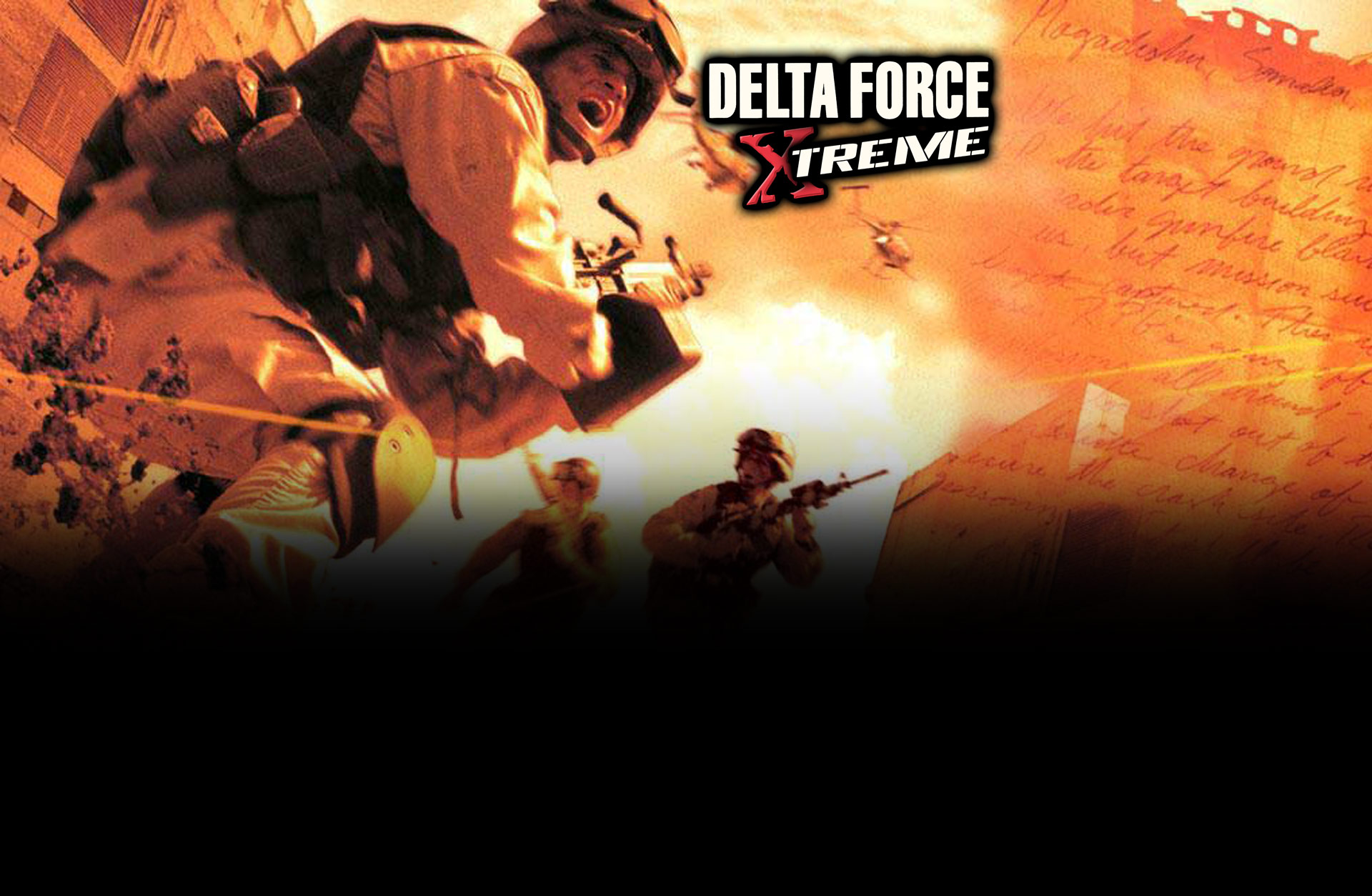 
ABOUT THE GAME Powered by today's gaming technology, Delta Force®: Xtreme™ brings the classic Delta Force game back to life to face the enemy once more. As a member of the elite Delta Force, prepare yourself to take on over 60 levels of frantic single and multiplayer FPS action, including graphically enhanced missions from the original game, new maps, improved game features, STATS and much more! 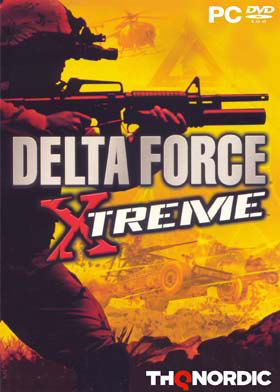