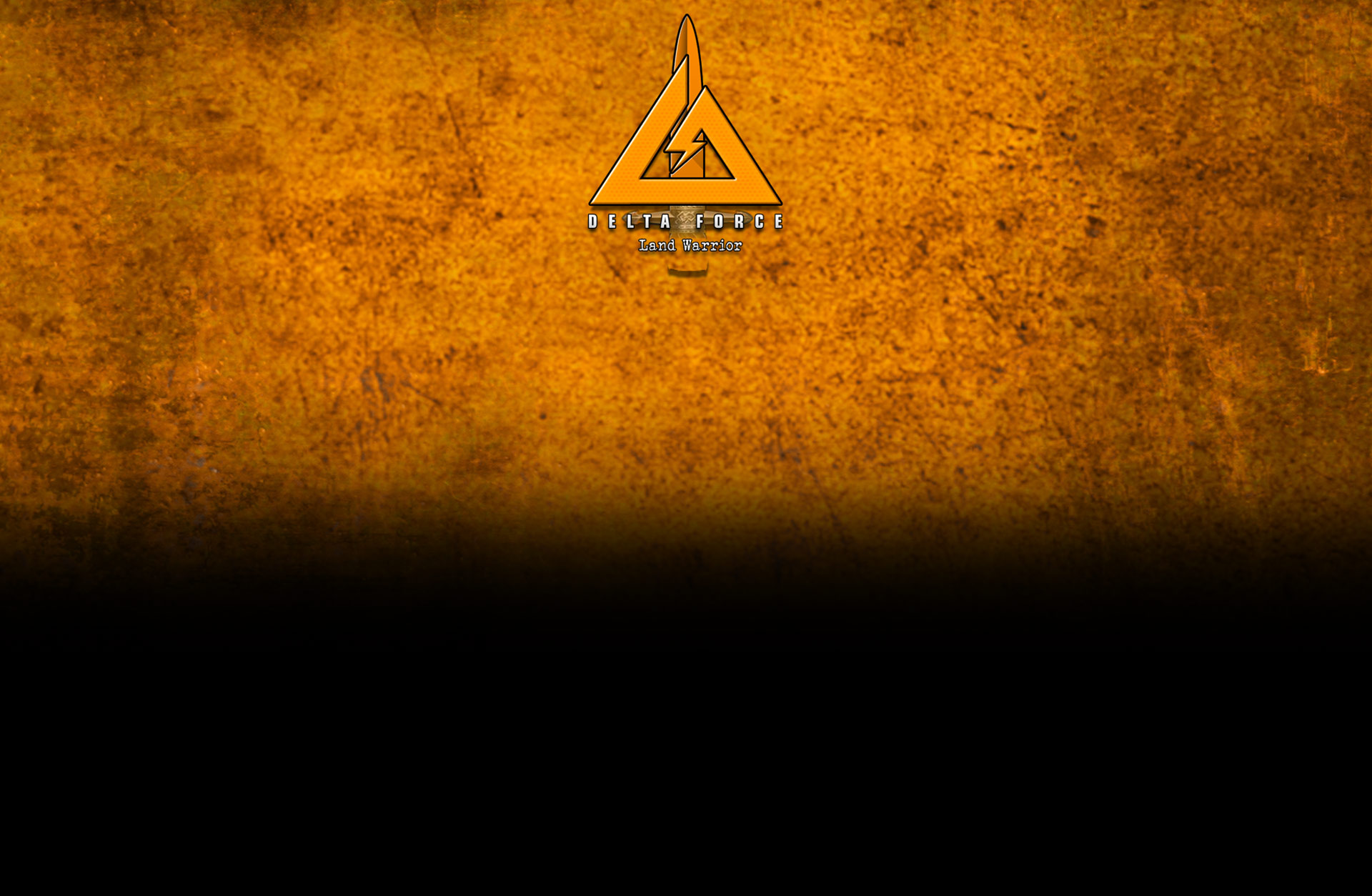 
ABOUT THE GAME Engage the enemy across vast outdoor environments and expansive indoor environments as you take control of the US Army's elite anti-terrorist unit. Delta Force Land Warrior™ introduces new weapons and characters for both single player and intense online multiplayer via NovaWorld. 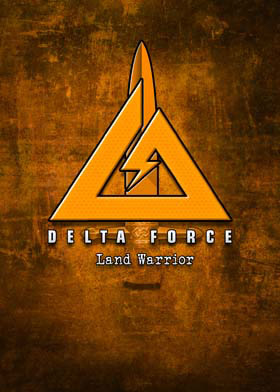