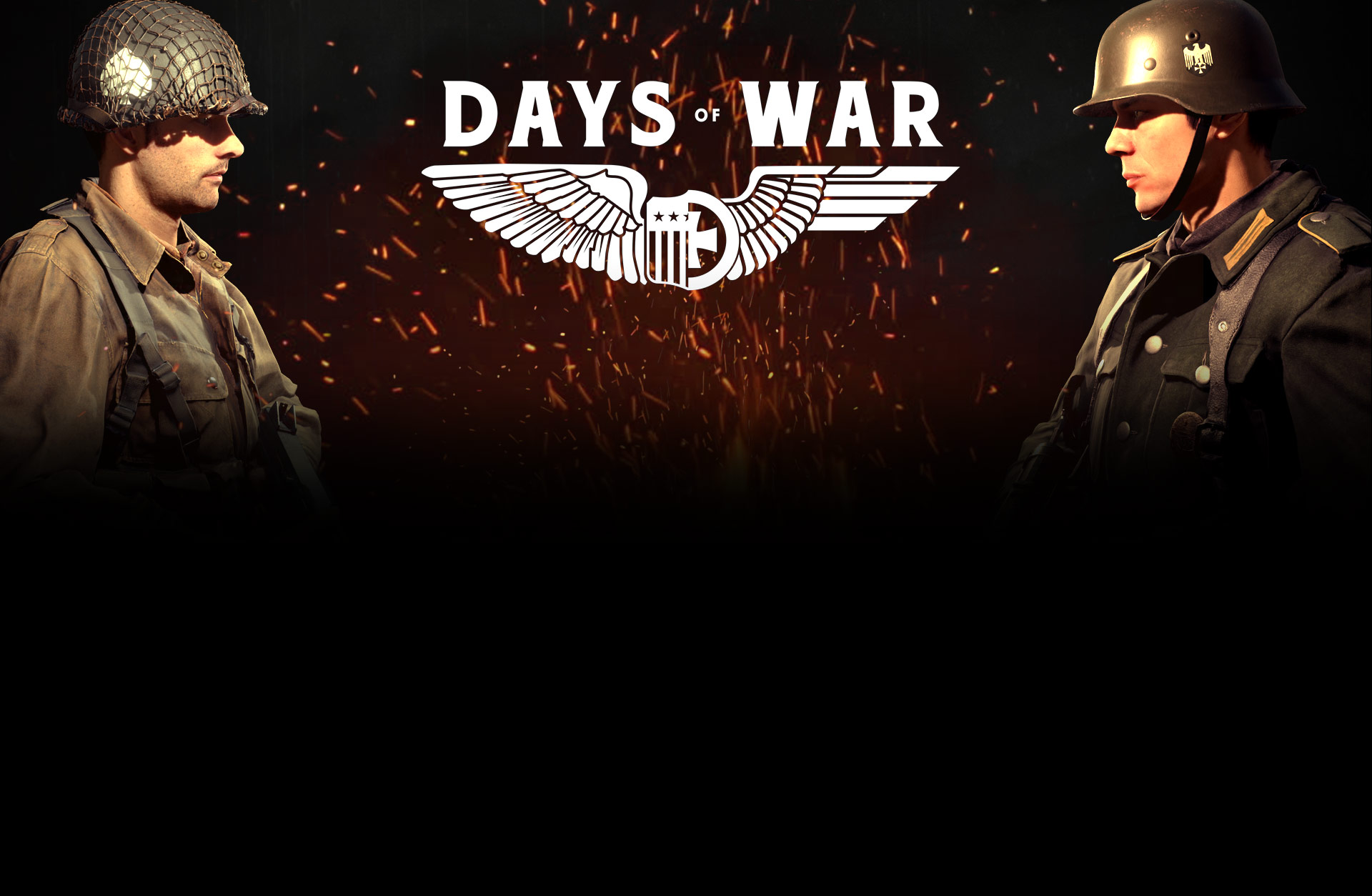 Experience the heart-pounding, bullet-flying action of World War 2 like never before with Days of War. In this competitive, team-based first-person shooter, you will dive into combat across several theaters of WW2. Play online in 32-player multiplayer or hone your skills offline against bots and in the gun range.

Fast-paced combat that throws players into the fray over and over again. Competitive viability for many types of play styles from bolt action rifles to high capacity machine guns.

Maps From Around the World

Discover 12 maps to conquer, including theatres in Europe, Africa and the Eastern front.

Days of War features a Map Editor and Steam Workshop support that allows you to create custom maps to share with friends.

Select from six classes with customizable loadouts to find your favorite guns from an arsenal of 60 different weapons.

Hop into the action with our robust matchmaking system or practice locally to test your skills against multiplayer bots. 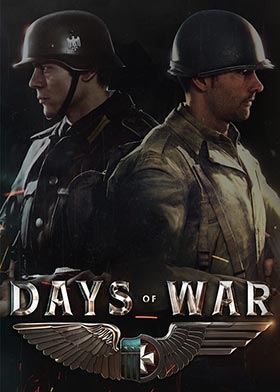