It is the height of the Cold War, a time of global uncertainty and civil unrest. You are Agent Alekhine, a highly skilled Russian assassin, driven by a moral compass that leads you headfirst into a covert operation unsanctioned by the country you previously served.

Working alongside American CIA agents, your mission is clear - though how you accomplish it is anything but - as the tension of a nuclear standoff grows with each passing minute. Enemies and allies blur; truth is as nebulous as your identity. In a world where one wrong move could be the end of you, navigating a new direction comes at a price. 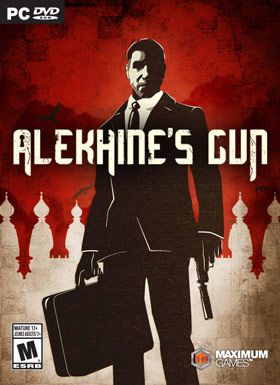