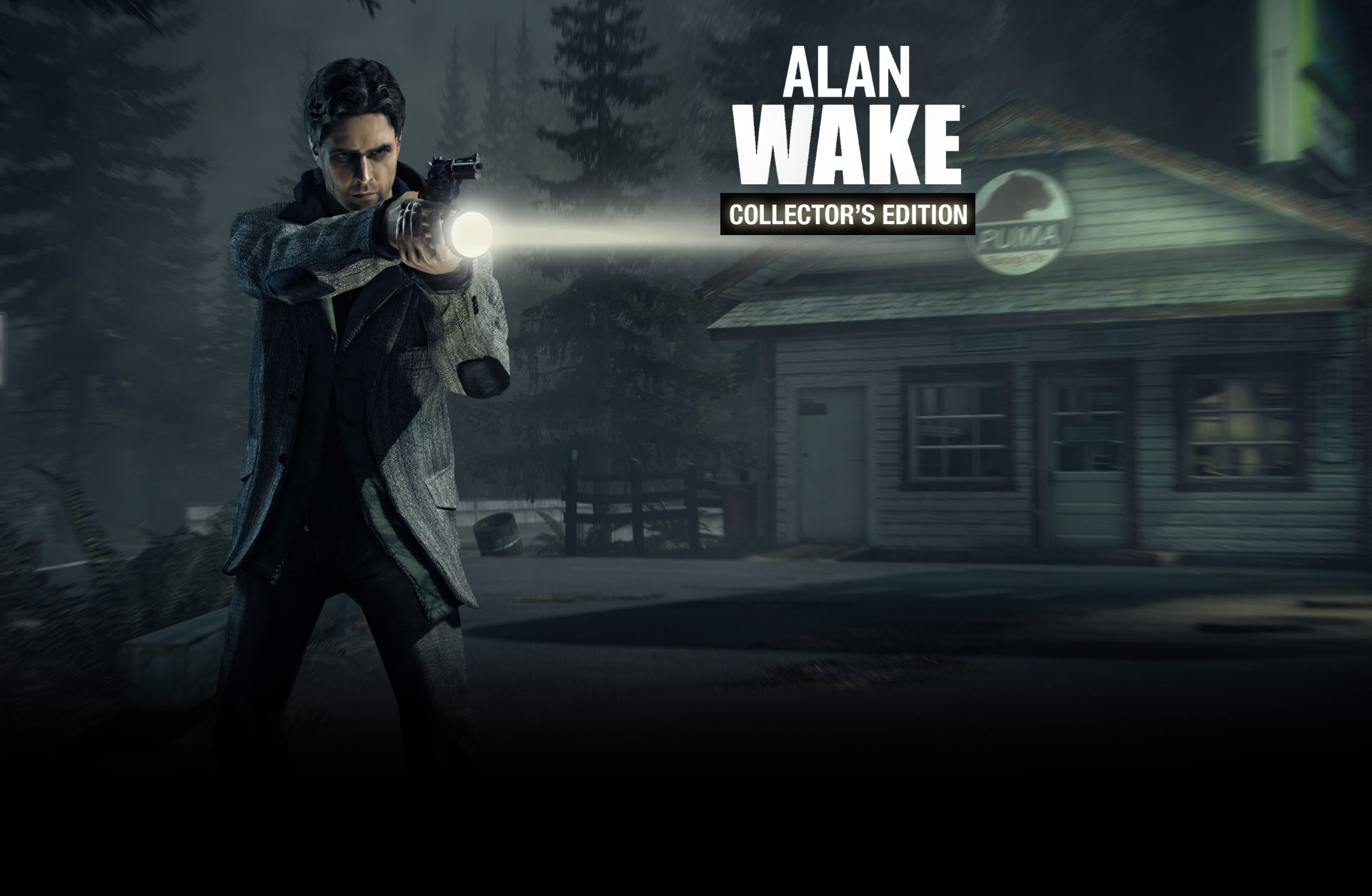 Developer Commentary Videos integrated to the game - while you play the game listen to the Remedy team's comments about the locations and design. The commentary contains about one hour of videos, you can activate it from the in-game menu options.


A brave and deeply disturbing account of one man's attempt to confront the visions that haunted him. Clay Steward's gripping journey takes him to a small town in the pacific Northwest where he follows in the tracks of best-selling author Alan Wake and renegade FBI Agent Robert Nightingale. There he travels ever deeper in the woods and ever farther into the heart of darkness to unravel a series of mysterious events that reach hundreds of years into the past and chillingly into the present. The 130-page illustrated PDF Book will be placed in your Alan Wake folder in the Steam Directory:
...Steam\steamapps\common\Alan Wake\Alan_Wake_Files

Soundtrack
A soundtrack containing 49 minutes of fully mastered tracks in 320kbps MP3 format, composed by Petri Alanko, Old Gods of Asgard and Poets of the Fall.

The Soundtrack will be placed in your Alan Wake folder in the Steam directory:
...Steam\steamapps\common\Alan Wake\Soundtrack

From Remedy, the creators of Max Payne arrives a heart pounding Psychological Action Thriller, further refined and enhanced for the PC. The game comes with two special episodes, The Signal and The Writer.

When the wife of the best-selling writer Alan Wake disappears on their vacation, his search turns up pages from a thriller he doesn’t even remember writing. A Dark Presence stalks the small town of Bright Falls, pushing Wake to the brink of sanity in his fight to unravel the mystery and save his love.

Presented in the style of a TV series, Alan Wake features the trademark Remedy storytelling and pulse-pounding action sequences. As players dive deeper and deeper into the mystery, they’ll face overwhelming odds, plot twists, and cliffhangers. It’s only by mastering the Fight With Light combat mechanic that they can stay one step ahead of the darkness that spreads across Bright Falls.

With the body of an action game and the mind of a psychological thriller, Alan Wake’s intense atmosphere, deep and multilayered story, and exceptionally tense combat sequences provide players with an entertaining and original gaming experience.

Enhanced for the PC 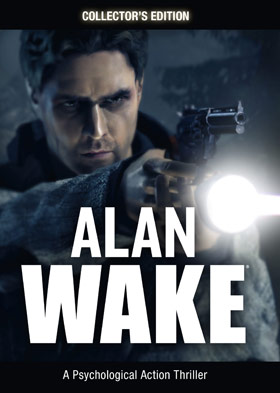