Previous Next
ABOUT THE GAME Polygon-4. A planet that became the cradle of artificial intelligence has every prospect of becoming its tomb.
Snowy planes, sultry deserts and green fields populated by an amazing form of life have become an arena of endless self-affirmation: hundreds of intelligent mechminds spend night and day exploring outward things, gathering information, trading and engaging in violent struggles for the only Aim Perfection.
Each and every one of them wants to be the standard. That is how it always was until the moment when you came out of the shadows.
The one that had the option to choose another Aim, unknown to your tribe-mates. An Aim the only presence of which makes of you the Chosen one. 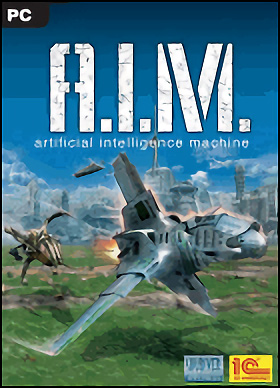