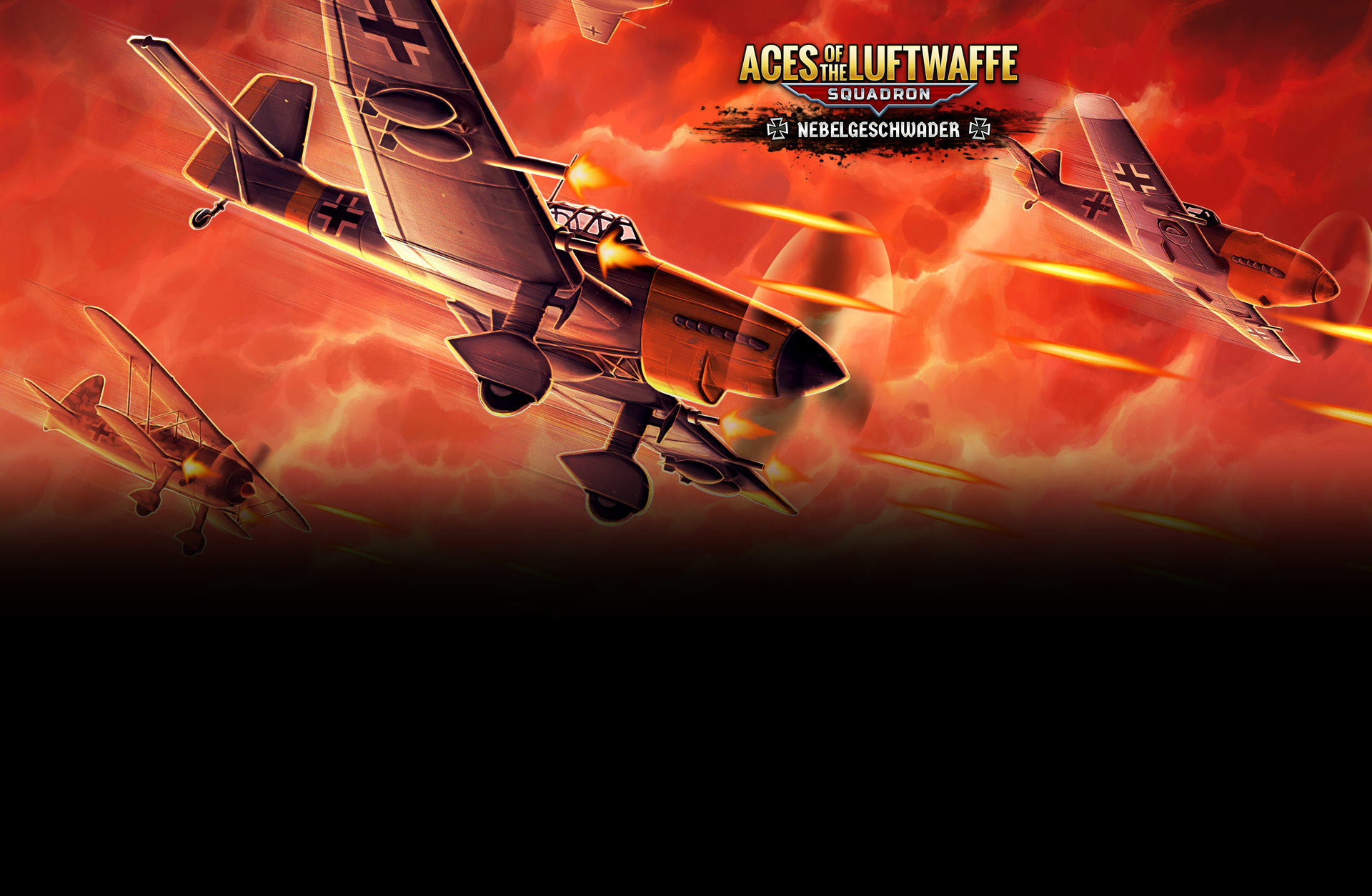 NOTICE: Requires the base game Aces of the Luftwaffe - Squadron in order to play. Activation key must be used on a valid Steam account. Requires internet connection.

EVERY STORY HAS TWO SIDES!

As The Aces of the Luftwaffe begin their assault on mainland USA, you are charged with leading a ragtag squadron of German elite pilots on a secret mission of their own. Embark on an epic aerial adventure of intrigue and deceit from a secret base in the Bermuda Triangle and turn the page on a new chapter in history. A chapter that could very well be the final one for what is known as the United States of America!

ACES OF THE LUFTWAFFE SQUADRON - NEBELGESCHWADER is an action-packed DLC campaign with a fully voiced narrative. Experience 25 new levels, defeat waves of enemies and take on 6 brand new epic Bosses. Upgrade each of the unique characters in your squadron with their personal skill tree as you level up. But don’t go to war alone! Experience the thrilling storyline with up to 3 friends in an epic 4 player local co-op battle. Are you up to the task? 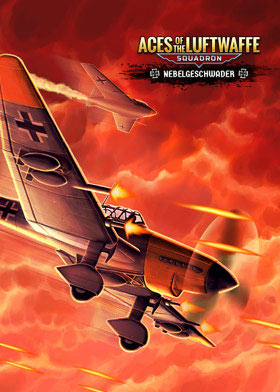