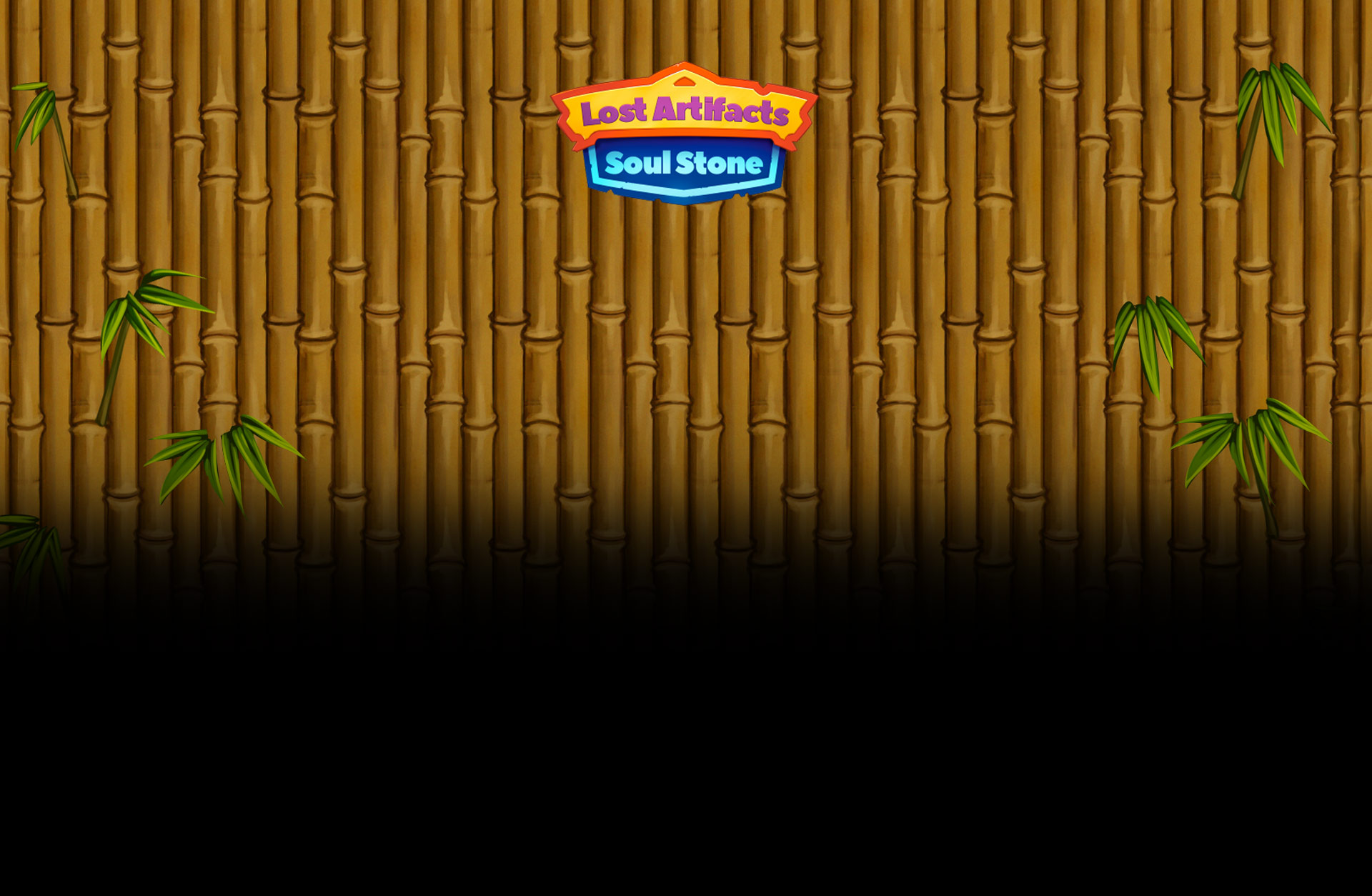 After the Soulstone is stolen during an auction in the national museum, Claire and her loyal helpers witnessed the revival of the terracotta army and its Emperor. The Emperor wishes to take over the world by awakening a dragon from the crater of a volcano, but our heroes have other ideas.

Go on a journey through a country full of legends and myth in the exciting casual strategy game Lost Artifacts: Soulstone. Many varied quests, over 40 levels, a fun storyline, simple and captivating gameplay and a mysterious world - all this awaits you now! Restore statues, build epic buildings, overcome challenges and manage resources. Simple controls and an easy to understand tutorial will help you easily grasp the basics of the game. Lost Artifacts: Soulstone - Stop the terracotta army!