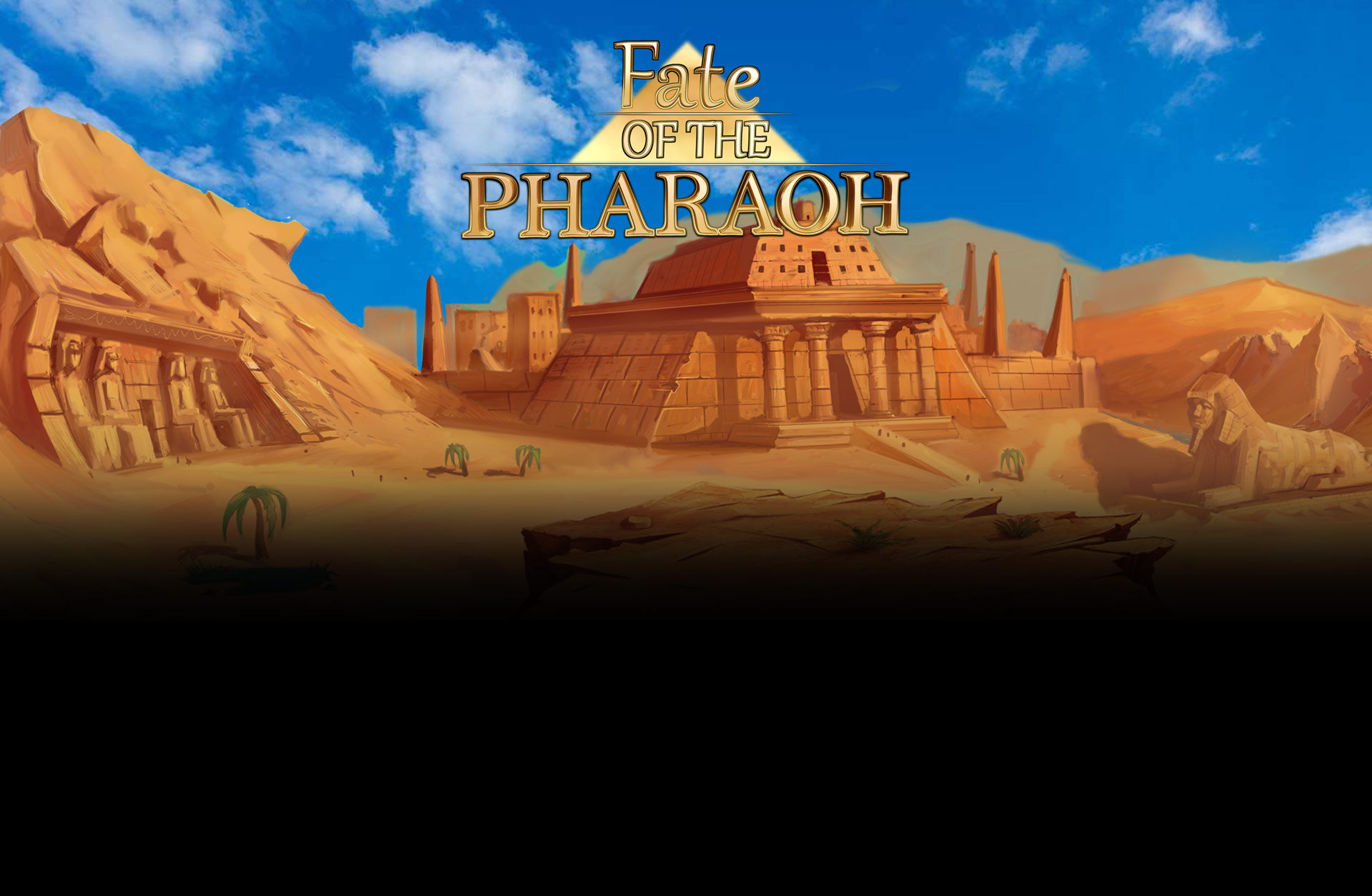 Fate of the Pharaoh

The greedy enemy wanted the treasures of Egypt. Long time attacks exhausted the magnificent realm of Pharaoh. Days of glory are far behind now, wrapped in dust of endless deserts. But, there's hope! The enemy finally fled! Take the role of brave young Pharaoh's adviser and raise the golden cities of Egypt once again in this fun and beautiful strategy/management game.

Construct homes for your people, set-up production, trade, please gods, fight crocodiles and dangerous cobras while build monuments and famous wonders of Egyptian realm. And, be visited by aliens from space that will teach you secrets of how to build the mighty pyramids! All this, and much more in Fate of the Pharaoh!

Fate of the Pharaoh