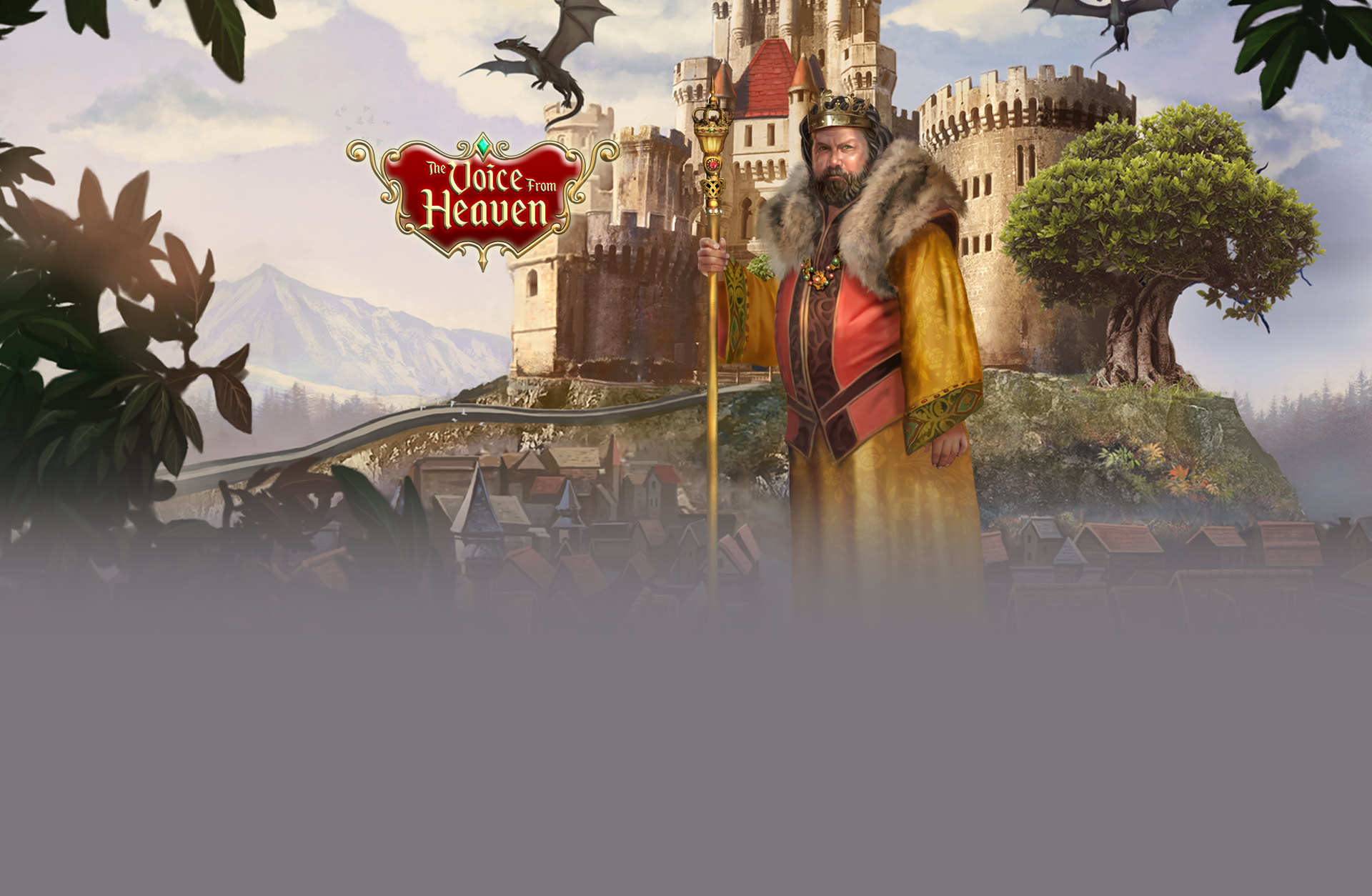 The Voice from Heaven

On a cold winter's night in the Frostwood Forest, an old woman found a baby girl. She took her in and named her Aurora. No one knew the child's origins, but the old woman eventually discovered that Aurora's chant had a magical, healing power. Whenever she sang, the purity of her soul made the world around her a better place.

One day, Aurora crosses paths with a sly young man named Beck, who wants to take advantage of her talent for his own game. He takes her out of the forest on a journey to the Imperial Capital, where Emperor Voldord has been ill for years. The emperor's illness has affected places all across the Empire, from the Elvenwood to the dwarves' Mount Dyr, and he has offered a reward to anyone who can cure him.

Will Aurora be able to heal the emperor and restore the Empire? And who is this mysterious girl with an unknown origin and miraculous powers?

The answers to these questions await you.

The Voice from Heaven