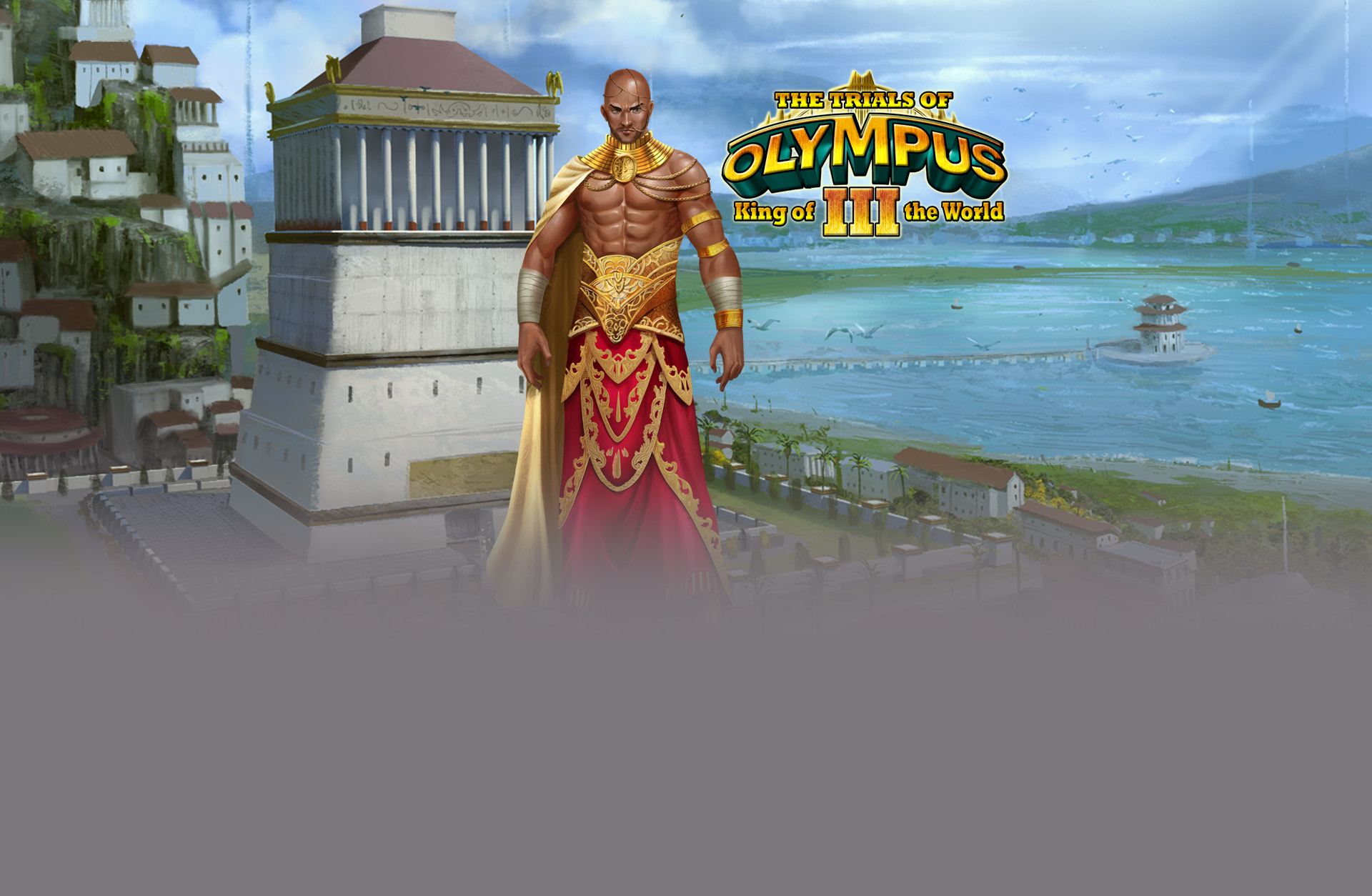 The Trials of Olympus III King of the World

Angelo's thrilling story comes to an end in this epic conclusion to the Trials of Olympus trilogy... Since his departure from Olympus, Angelo has overcome many trials and enemies.

However, he is about to face his greatest challenge yet, as threats assault the kingdom of Greece from all sides. Enraged over the death of his father, King Xerxes of Persia assembles a mighty force to conquer Greece and get revenge. Meanwhile, humanity's arrogance has angered the god Poseidon, who now expresses his displeasure through natural disasters.

And as Angelo struggles to keep his kingdom together, his duties cause a growing rift between him and his beloved wife, Amara. Can Angelo stop Xerxes, appease the gods, and win back Amara's love? Help him as he fights enemies, builds temples, makes new allies, and transforms the world itself in an epic adventure that transcends the bounds of history.

The Trials of Olympus III King of the World