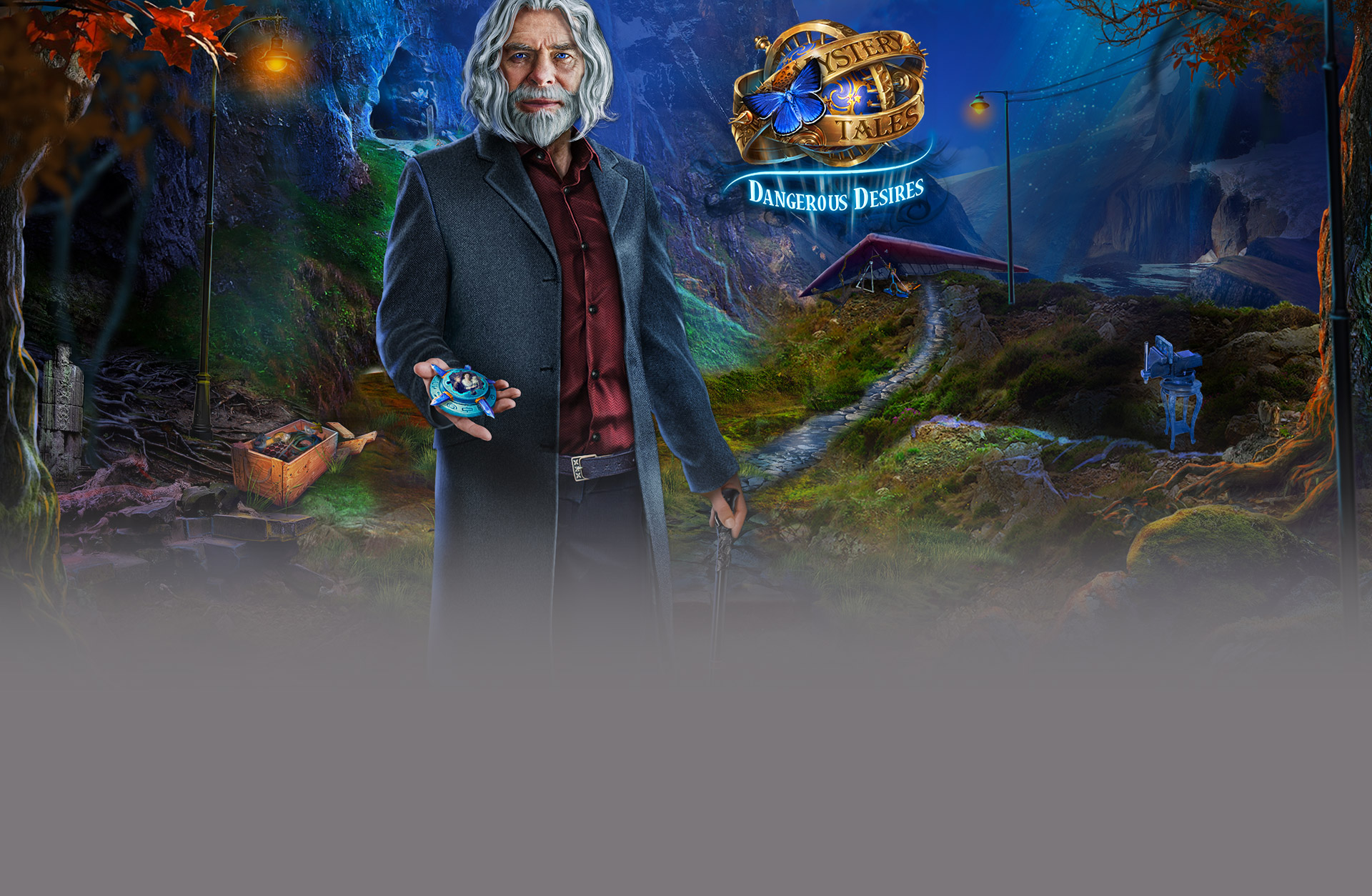 Domini Games brings you the next thrilling installment of the Mystery Tales series!

An old friend is opening a new exhibition on the Black Plague. When she encounters a strange artifact, she calls on you to investigate. This won't be an easy task as a malevolent spirit attacks the museum and your friend!

Can you uncover their dark origins and stop them before it's too late? Find out in this chilling hidden-object puzzle adventure game!