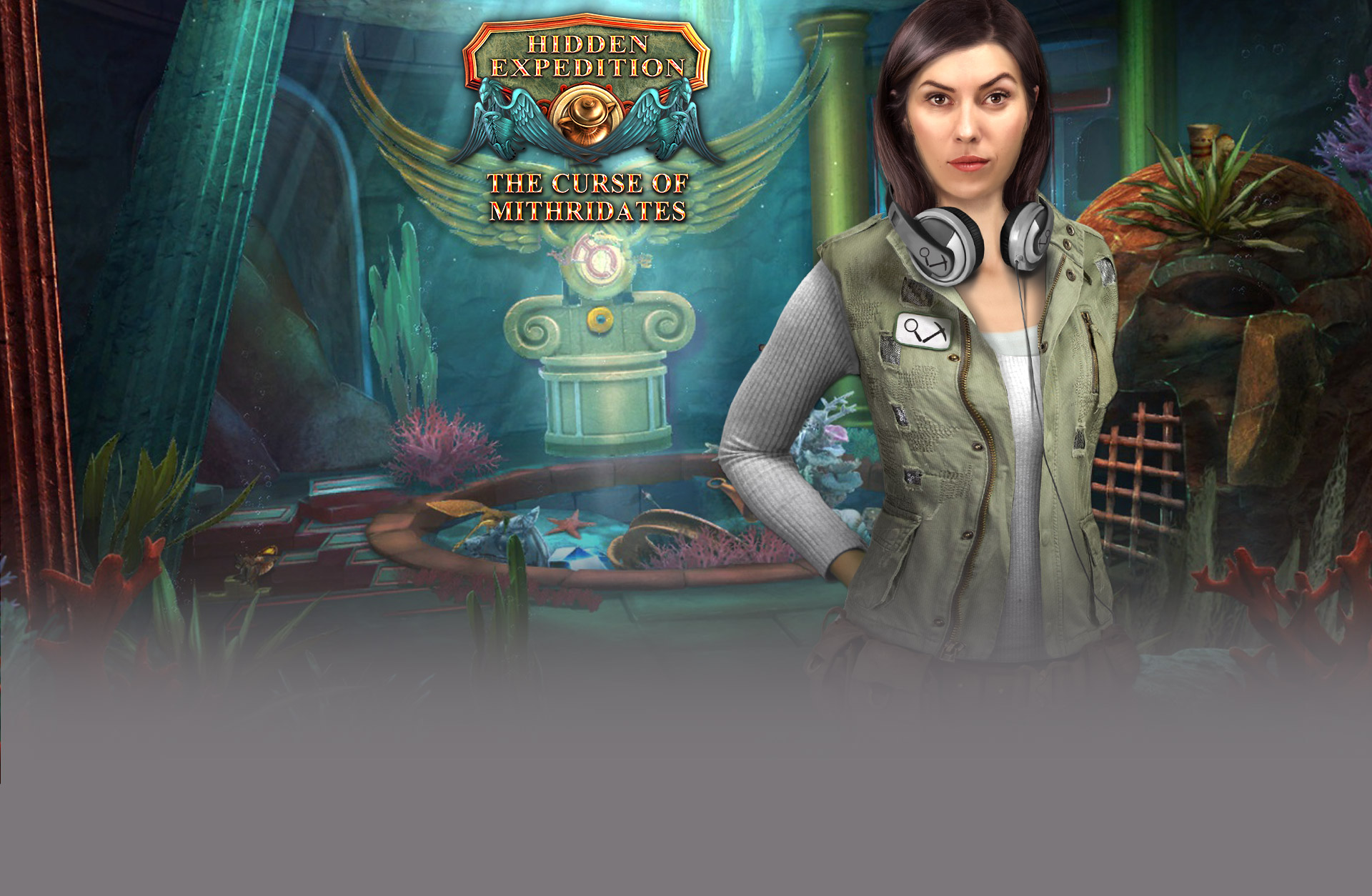 Hidden Expedition: The Curse of Mithridates

When an earthquake in Turkey reveals a hidden palace, H.E.L.P. sends its best archeologists to the scene to uncover its secrets. But they aren't exploring for long when disaster strikes. Now you get to join the rescue team to find them! But be careful, the palace of the infamous Poison King holds many deadly traps.

Track down the missing agents and use their research to make it out alive, before the earthquakes seal your fate in this exhilarating hidden-object puzzle adventure!