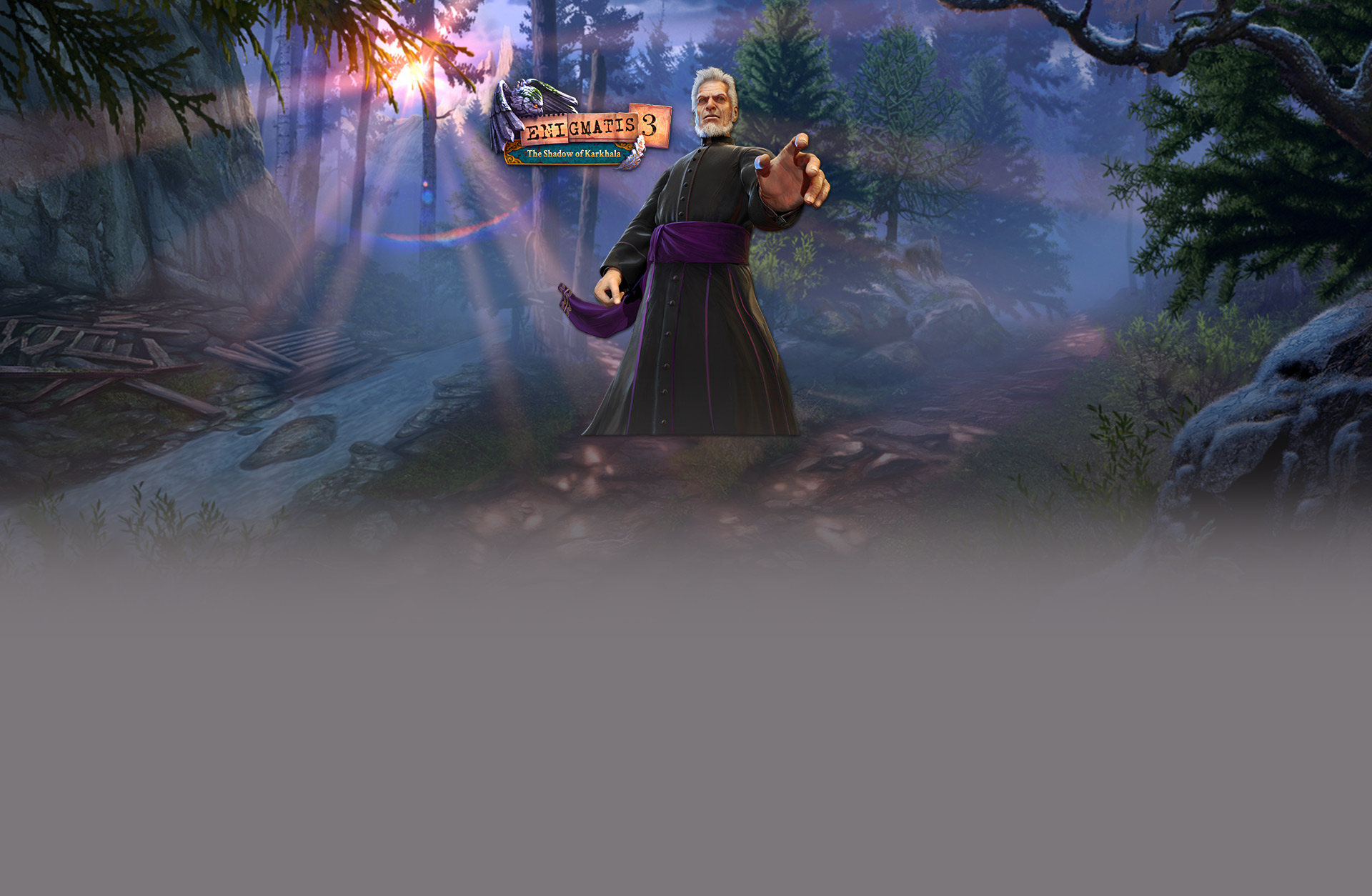 Enigmatis: The Shadow of Karkhala

The demonic Preacher has escaped to the remotest reaches of Tibet in pursuit of a dark secret that could give him ultimate power. He first escaped the Detective and her partner, P.I. Richard Hamilton, in Maple Creek, and then again at Ravenwood Park. This time, it is personal.

After returning to Maple Creek and uncovering new evidence about the Preacher's plan, the two detectives set out in search of a centuries-old monastery hidden high in the mountains of Tibet, where the immortal Preacher's lifelong search for world domination could finally meet its end.

Drawn into this ancient struggle between the forces of light and darkness, the detectives must defeat the Preacher at any cost. But will they be able to catch him before it is too late? Will they even be able to stop him if they do, now that he is more powerful than ever? What secrets will they find in the shadows of Karkhala?