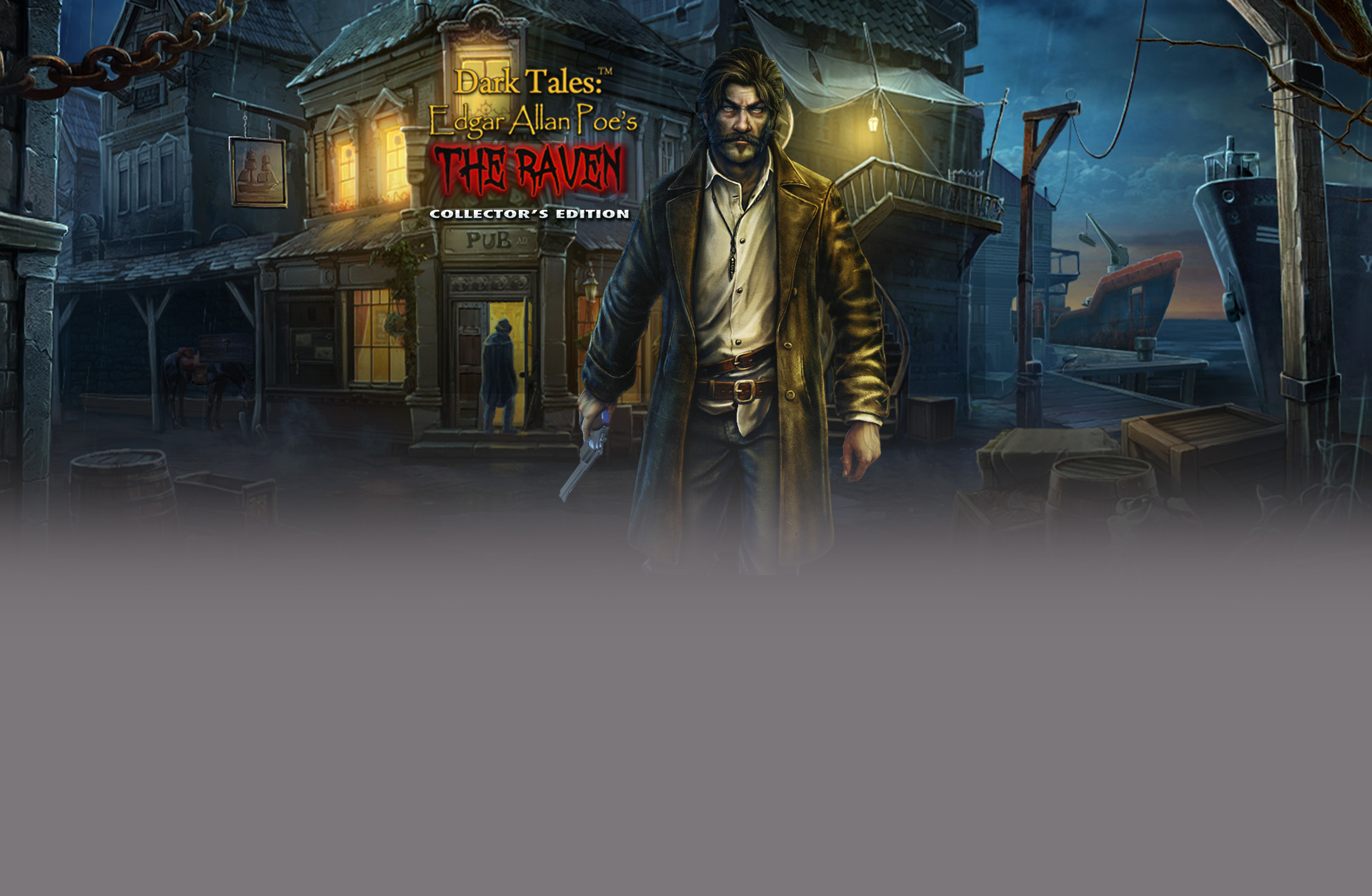 The renowned archaeologist Alan Dillinger is dead, seemingly by his own hand. At his side is a note detailing his love for a woman named Lenore. It seems to be a simple case of romance gone wrong. But the mysterious client who summoned you isn't so sure. He believes Alan was murdered! And he's not the only one.

Join the brilliant detective Dupin and dive into a world of lies, betrayal, and revenge. You'll soon find yourself on the trail of the enigmatic White Crow, who takes a more deadly approach to solving the case. Can you uncover the truth? Find out in this chilling hidden-object puzzle adventure game!