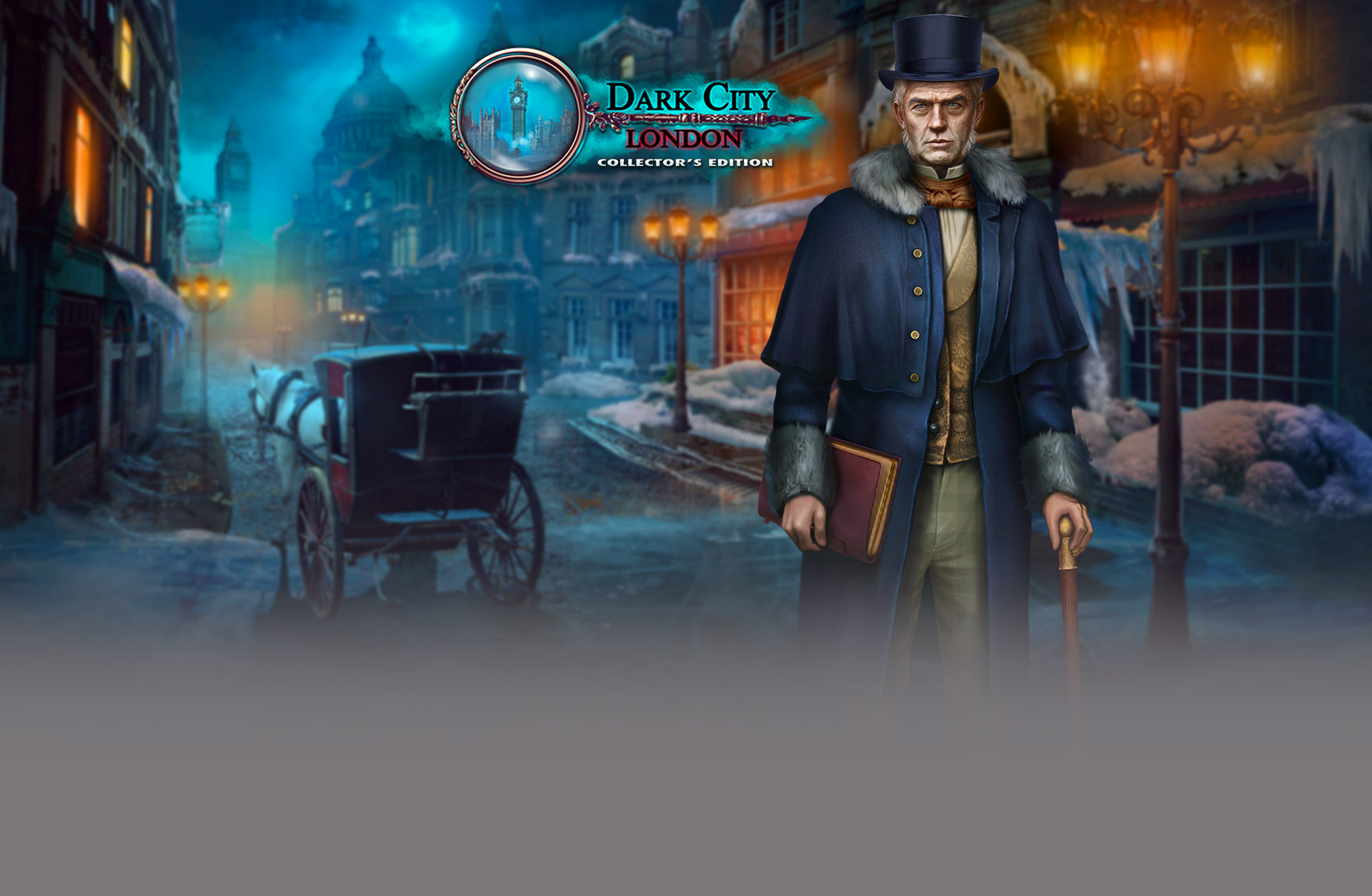 Big Fish Editor's Choice! This title was selected for its exceptional quality and overwhelmingly positive reviews from our Game Club beta testers.

4Friends Games presents the first adventure in a brand-new series!

London is about to celebrate the opening of the world's largest clock tower, until a headless ghost appears, threatening to destroy London and murder hundreds at the opening ceremony. Investigate the dark alleys and gather clues to hunt down the killer and unlock the deadly secrets hidden inside the clock tower. Can you save London? Find out in this Victorian hidden-object puzzle adventure game!

See what our Beta testers had to say:


"This game was OUTSTANDING! I can't remember the last time I adored a game this tremendously. The artwork was so clever with the sketch vibe and the vivid colors in the game play. The character were perfectly voiced. The mini games and hidden objects were inventive. This game was perfection. Well done!" - Stephanie, Beta Tester

"I thoroughly enjoyed this game! I love the detective! He seems such a skeptic to what is going on around him and I love the case work! Great job on this game!" - Art, Beta Tester