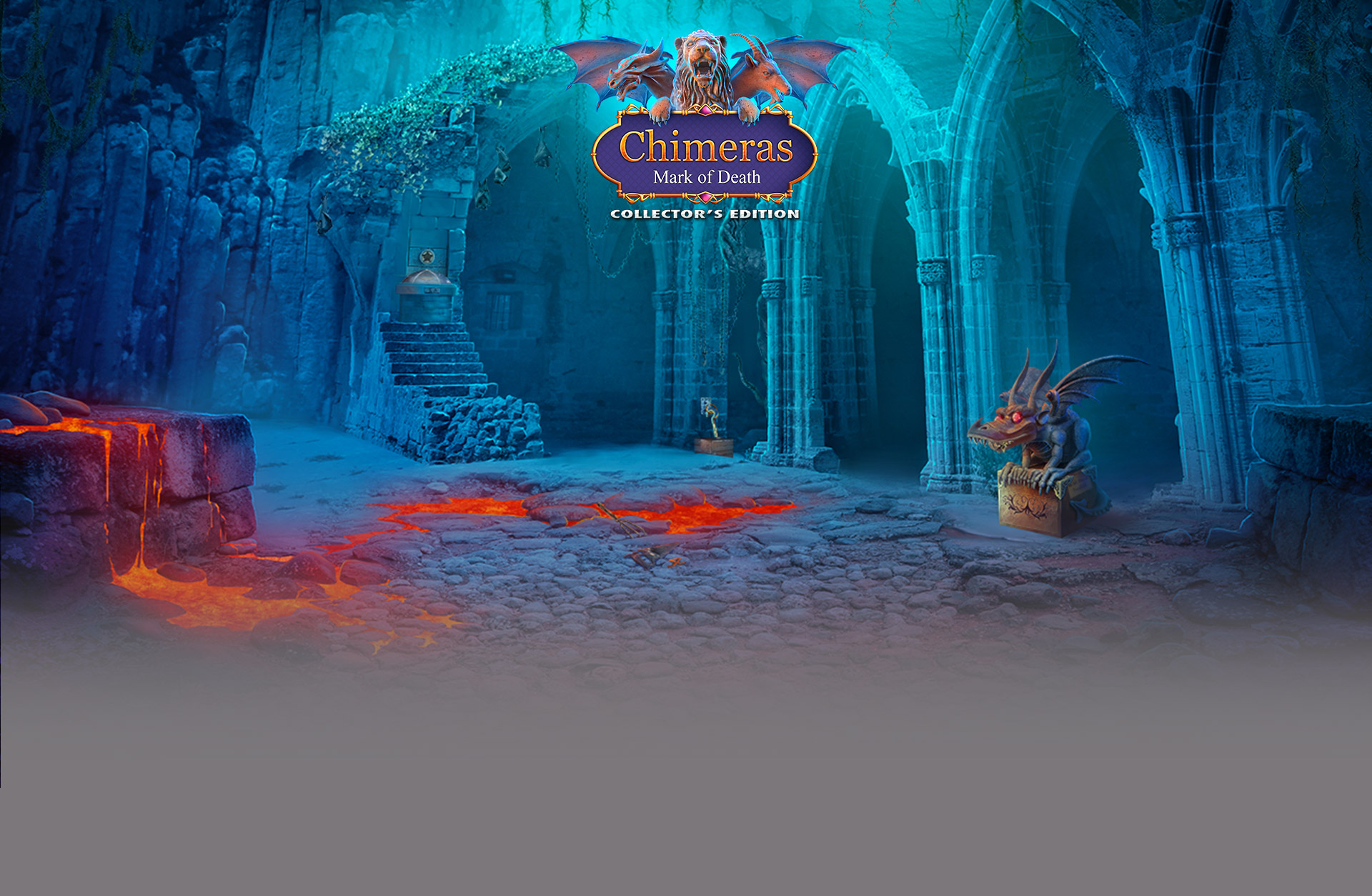 Dive into an exciting new installment of the Chimeras series, brought to you by Elephant Games, the creators of Mystery Trackers and Royal Detective!

It seemed like an open-and-shut case - the criminal was identified, arrested, tried, and executed for stealing the Chimera relic and murdering two guards. But when the prosecutor from that case is found dead 12 years later, it seems there are a few mysteries left to solve. The judge who summons you has also received a ominous token of the villain's deadly intentions, and he suspects everyone involved in that case is on his hit list as well. Can you track down the killer - and the truth - before you become marked for death? Find out in this thrilling hidden-object puzzle adventure game!

In this Collector's Edition